The Sindh government has decided to pay tribute to comedian Umer Sharif by naming an underpass after him.

Taking to Twitter, Wahab announced said the decision has been taken to recognise Sharif’s services.

In recognition of the services rendered by late #UmerSharif, KMC will name its underpass at the junction of Shaheed e Millat & Hyder Ali Roads as “Umer Sharif Underpass”.

Sindh Labour and Information Minister Saeed Ghani announced that the Sindh government is also making arrangements for Umer Sharif’s burial. The comedian will be laid to rest in the Abdullah Shah Ghazi graveyard as per the legend’s desire, he tweeted.

The body of the late comedian is likely to arrive in Pakistan on Tuesday after the local government in Nuremberg issues his death certificate.

According to sources, the clearance would be issued on Monday.

Umer Sharif passed away at the age of 66 at a hospital in Germany. His doctor, and husband of former Pakistani actress Reema Khan, Dr Tariq Shahab said the comedian was feeling fine during his dialysis.

However, a subsequent heart attack proved fatal for him four hours after the dialysis at the Nuremberg South Hospital.

“We all made utmost efforts to save his life but he couldn’t reach the US,” Dr Tariq Shahb had said.

“Umer Sharif was to be flown to Washington today but after dialysis his condition deteriorated and his heart started failing and then his heart stopped beating. German doctors tried their best, he was given life saving medicine, he was put on a ventilator. They gave him CBR but still they could not save Umer Sharif.”

Umer was being transported to the US aboard an air ambulance but the flight had to make an emergency landing in Germany after his condition worsened.

Sharif was born on April 19, 1955, to an Urdu speaking family in Liaquatabad, Karachi. The star was well-acclaimed as one of the biggest comedians in Asia. 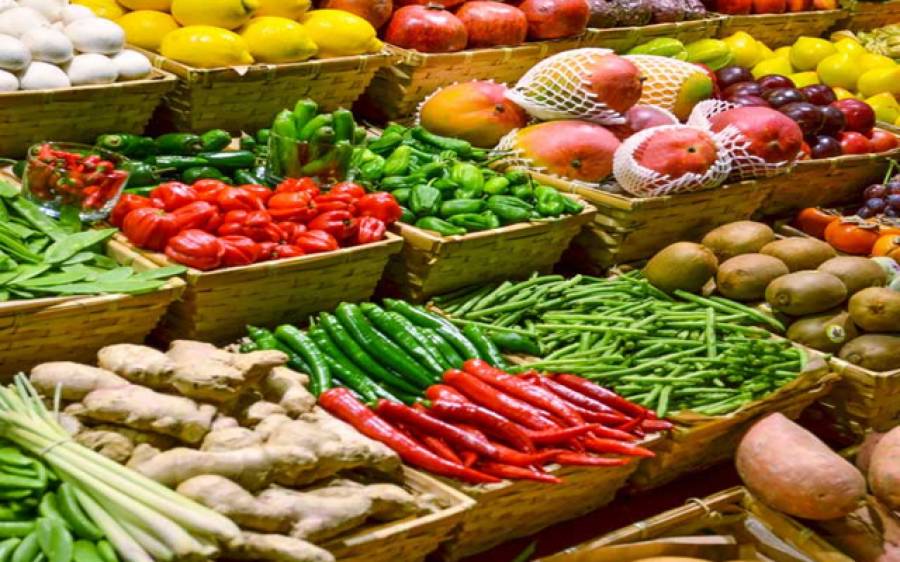 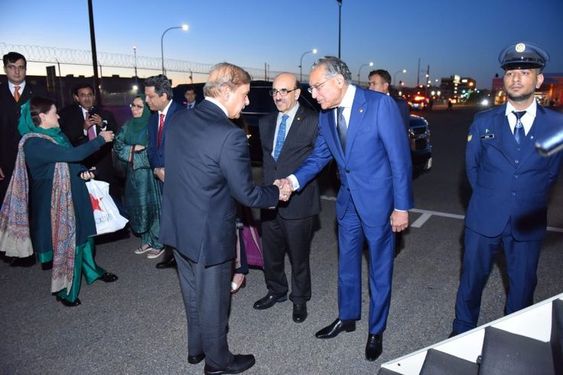 PM Shehbaz leaves for London after his UN visit 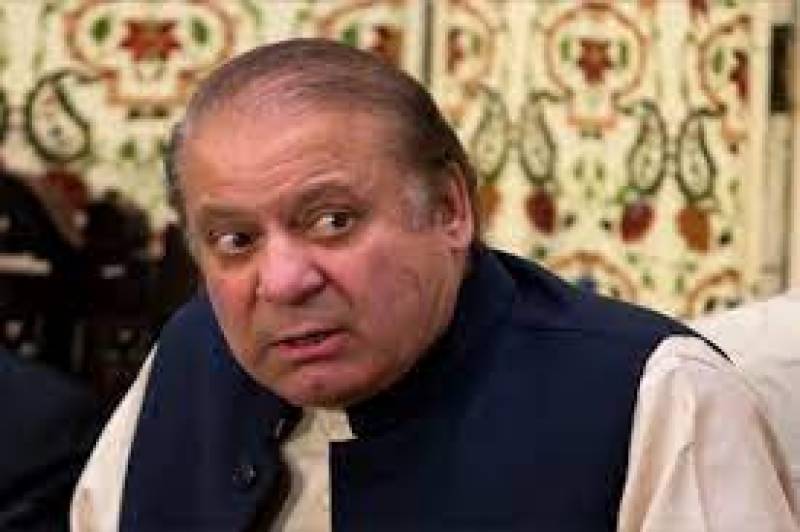