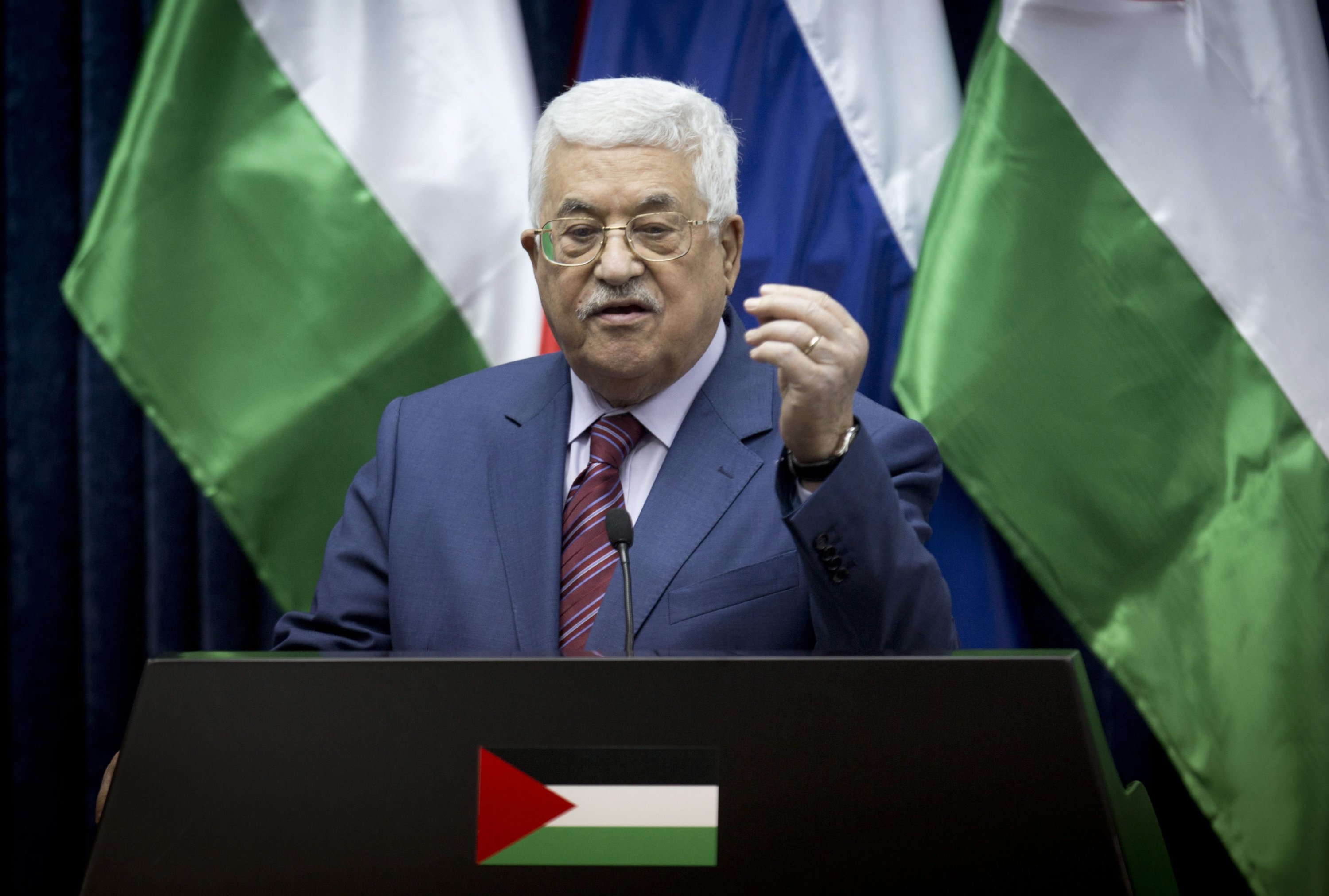 Registrations opened Sunday for the first stage of Palestinian local elections on Dec. 11 in the occupied West Bank, according to the Palestinian election commission.

In a statement, the Palestinian Central Elections Commission said registration for the polls will continue for five days until Oct. 7. The commission said there are 2.54 million Palestinians eligible to cast ballots in the local elections.

Palestinian parliamentary polls were scheduled for May 22 and presidential polls for July 31, but Palestinian President Mahmoud Abbas postponed the vote, citing Israel’s refusal to allow elections in East Jerusalem. The vote for Palestine Liberation Organization’s (PLO) legislative body, which was planned to take place in August, was also postponed.

According to the Jerusalem Post, the head of the Palestinian Central Elections Commission Hanna Nasser sent a letter to PA Prime Minister Mohammad Shtayyeh saying that the elections in the Gaza Strip “requires political approval” from Hamas.

Earlier in 2017, Hamas did not give a green light for elections in Gaza, arguing that it was not consulted about the decision to hold a vote. It also challenged the Palestinian Supreme Court’s decision, ruling that Hamas-controlled courts in the Gaza Strip did not have jurisdiction to rule on electoral matters.

The upcoming elections will be the fourth since the PA’s establishment in 1994. 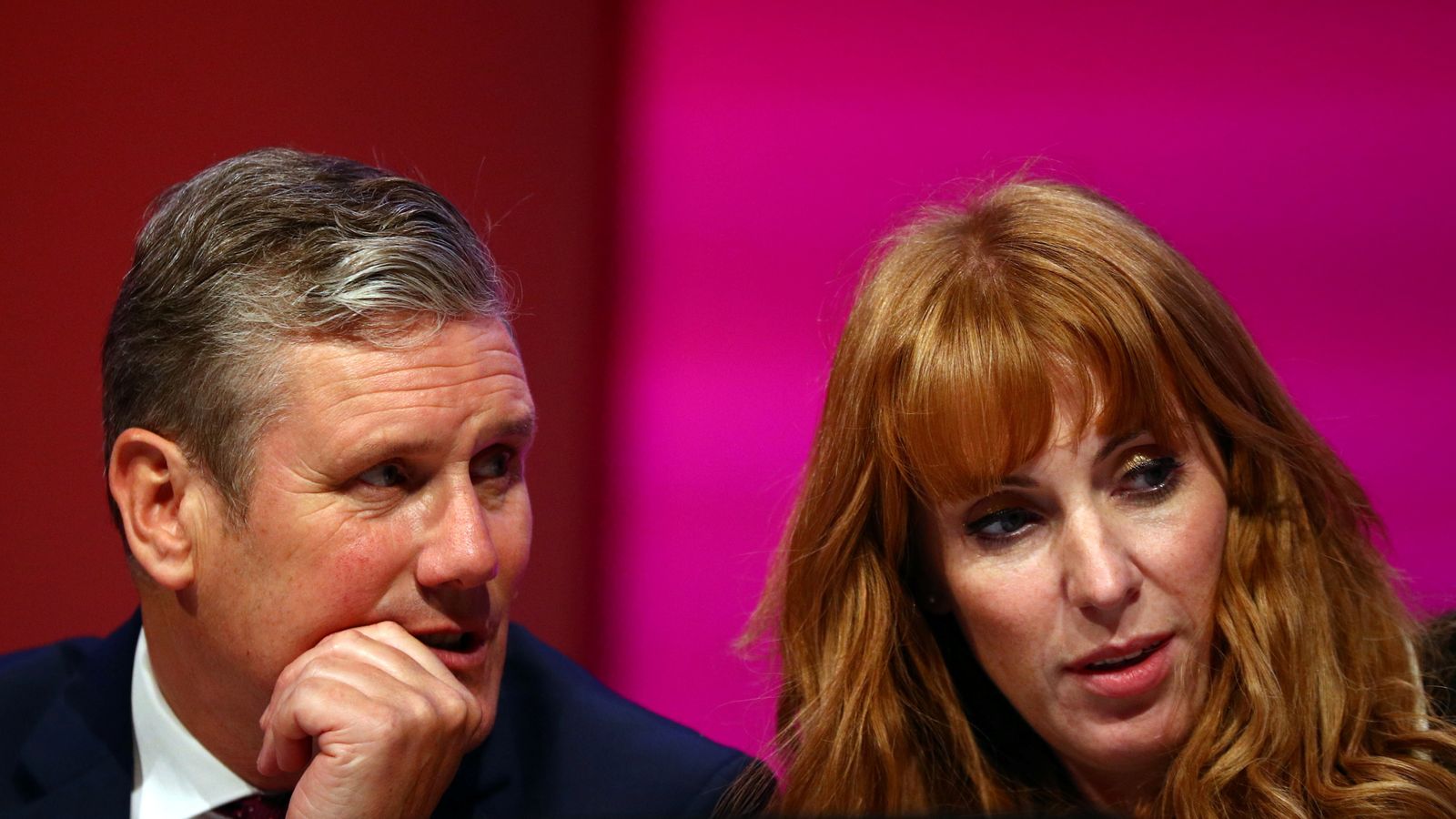 Labour to fight back against Trussonomics tax giveaways at party conference