Shortly after the International Consortium of Investigative Journalists (ICIJ) on Sunday unveiled “Pandora Papers” — a major international research into the financial secrets held by high-profile individuals around the world — Prime Minister Imran Khan said his government would investigate all citizens mentioned in the report.

Among those named as holding foreign assets are Finance Minister Shaukat Tarin, his family, and the son of Prime Minister Imran’s former adviser for finance and revenue, Waqar Masood Khan.

If unchecked, inequalities between rich & poor states will increase as poverty rises in the latter. This in turn will lead to a flood of economic migration from the poor to the rich states, causing further economic & social instability across the globe.

“My government will investigate all our citizens mentioned in the Pandora Papers and if any wrongdoing is established we will take appropriate action. I call on the international community to treat this grave injustice as similar to the climate change crisis.” 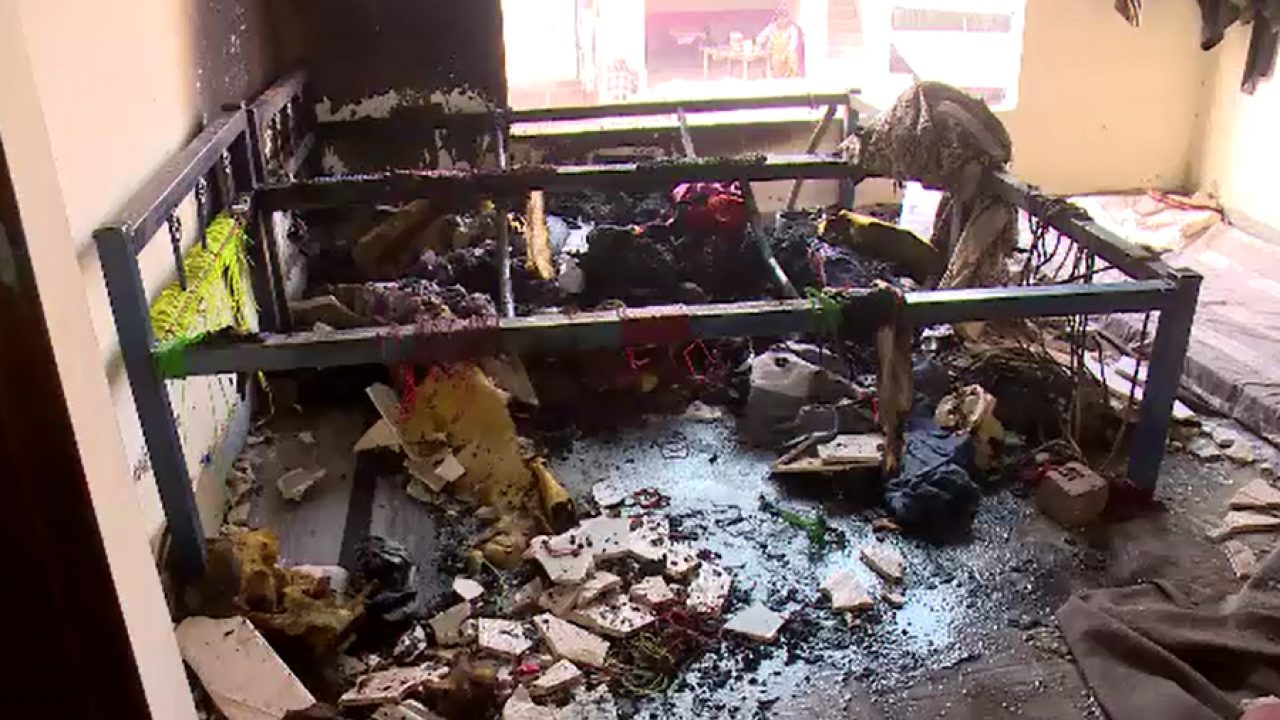 Another round of violence recalls trauma for some Gaza children

Diners not pulling back on tipping despite inflation, report says