The The Federal Reserve said it is working with the Office of Inspector General in its review of 2020 trading activity by a handful of central bank officials to determine if those transactions met ethics standards and did not break any laws.

The addition of the Inspector General’s office adds weight to a growing controversy at the Fed after a series of financial disclosures showed that Vice Chair Richard Clarida, Dallas Fed President Robert Kaplan and Boston Fed President Eric Rosengren all made significant financial transactions in 2020.

Those trades, some of which totaled millions of dollars, drew ire from Capitol Hill and concern that central bank officials could have traded based on nonpublic information as the Fed embarked on emergency measures to help save the U.S. economy from the Covid-19 recession.

“As part of our comprehensive review, we began discussions last week with the Office of Inspector General for the Federal Reserve Board (OIG) to initiate an independent review of whether trading activity by certain senior officials was in compliance with both the relevant ethics rules and the law,” a Fed spokesman told CNBC. “We welcome this review and will accept and take appropriate actions based on its findings.”

Public backlash and renewed scrutiny of Fed trading began in early September, when disclosures showed that Kaplan traded millions of dollars in individual stocks last year. Rosengren traded in real estate while he and other Fed members worked to buy up mortgage-backed securities.

Both resigned last week amid the public uproar, though Rosengren cited health issues for his early exit.

Though the Fed published Clarida’s transactions in May, renewed concern on Capitol Hill in recent days has centered on his move to shift between $1 million and $5 million from a broad-based bond fund into broad-based equity funds in February 2020, just before markets plunged in March as the U.S. introduced widespread lockdowns to slow the spread of Covid-19.

The culmination of trades led Sen. Elizabeth Warren, D-Mass., to on Monday urge the Securities and Exchange Commission to open an insider trading probe into Clarida, Kaplan and Rosengren.

Clarida’s trades “were executed prior to his involvement in deliberations on Federal Reserve actions to respond to the emergence of the coronavirus and not during a blackout period,” a Fed spokesman told CNBC on Monday. “The selected funds were chosen with the prior approval of the Board’s ethics official.”

Amid the fallout, the Fed announced in mid-September that it has begun a review of its ethics rules, which Fed Chair Jerome Powell later said are insufficient.

“We understand very well that the trust of the American people is essential for us to effectively carry out our mission. And that’s why I directed the Fed to begin a comprehensive review of the ethics rules around permissible financial holdings and activity by Fed officials,” he said last month.

The central bank’s current rules are “now clearly seen as not adequate to the task of really sustaining the public’s trust in us,” Powell added.

Cisco shares rally most since 2020 after Q4 earnings beat 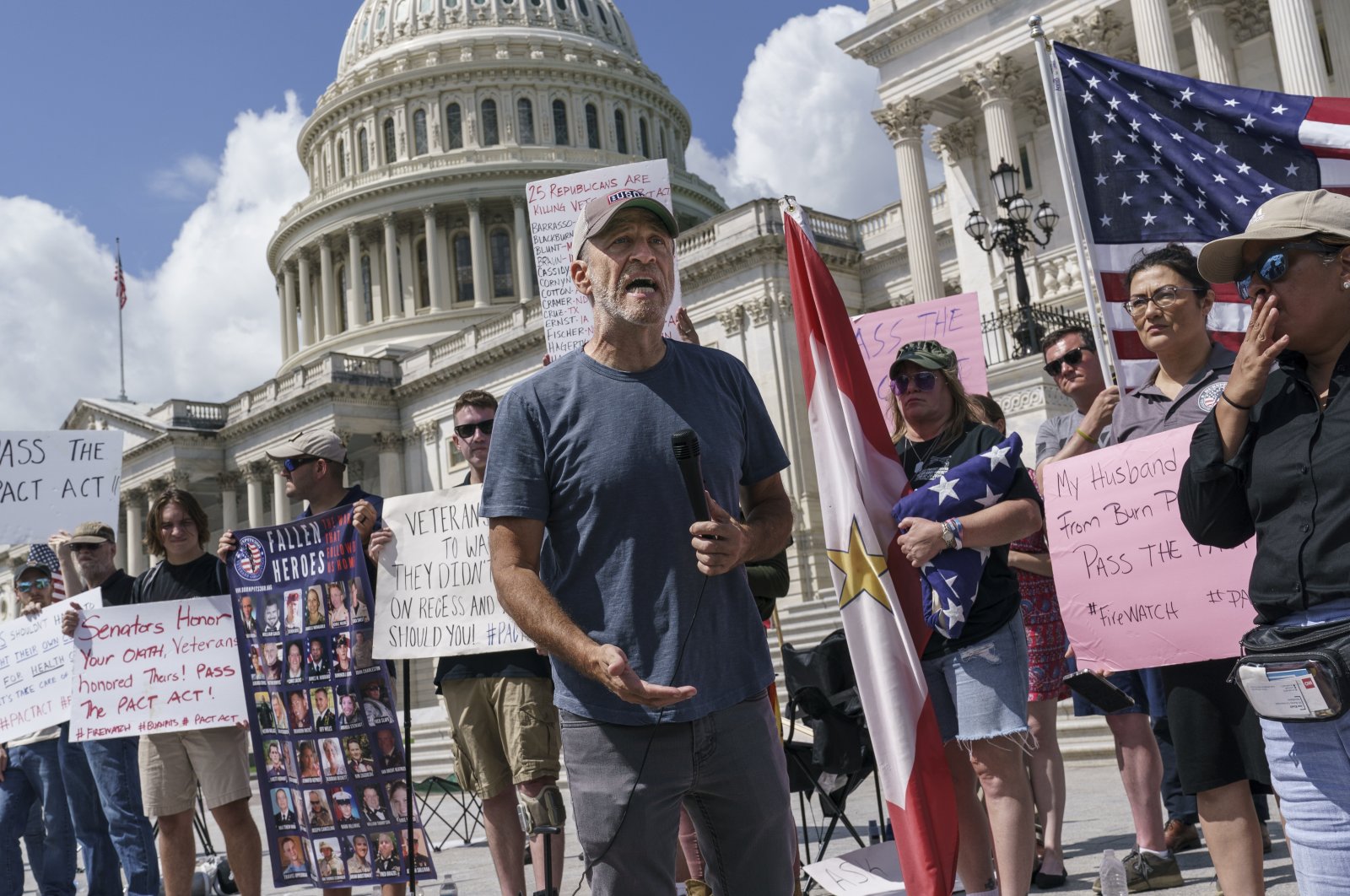