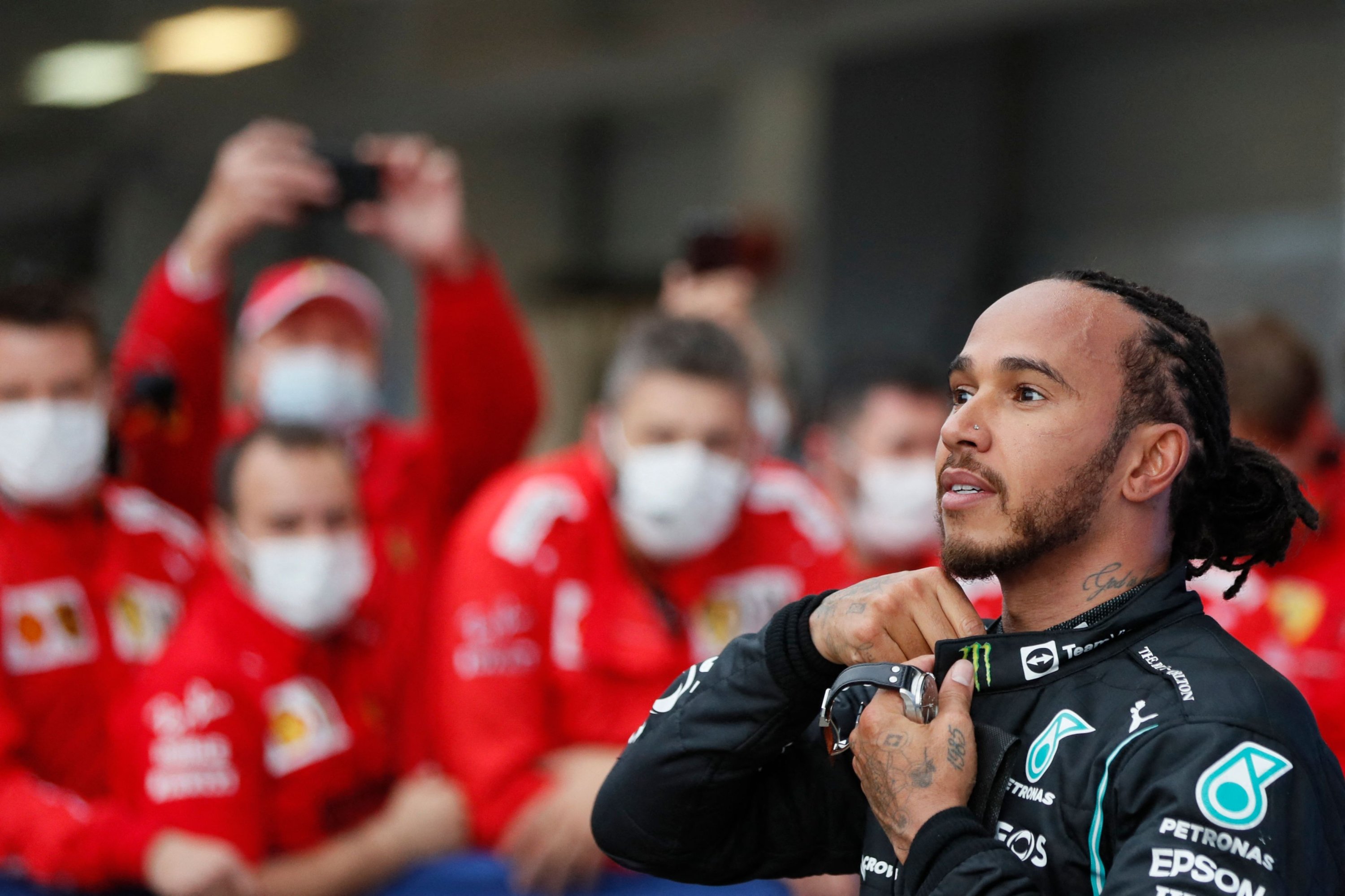 Hamilton’s Mission 44 and the educational charity Teach First will work together over the next two years to help schools serving disadvantaged communities in England.

The Mercedes driver set up a commission last year to help boost the number of black people in British motorsport and promote diversity.

One of the findings of a report published in July was that the lack of black STEM teachers limited the number of black students engaging with those subjects, affecting the numbers then pursuing STEM careers.

“We know representation and role models are important across all aspects of society, but especially when it comes to supporting young people’s development,” said Hamilton, Formula One’s only black driver.

“By establishing this partnership, which focuses on identifying the best way to attract black talent to STEM teaching roles, we hope to create a framework the wider education industry can implement.”

Hamilton, 36, is Formula One’s most successful driver of all time and chasing a record eighth title. He reached the milestone of 100 race wins last month. 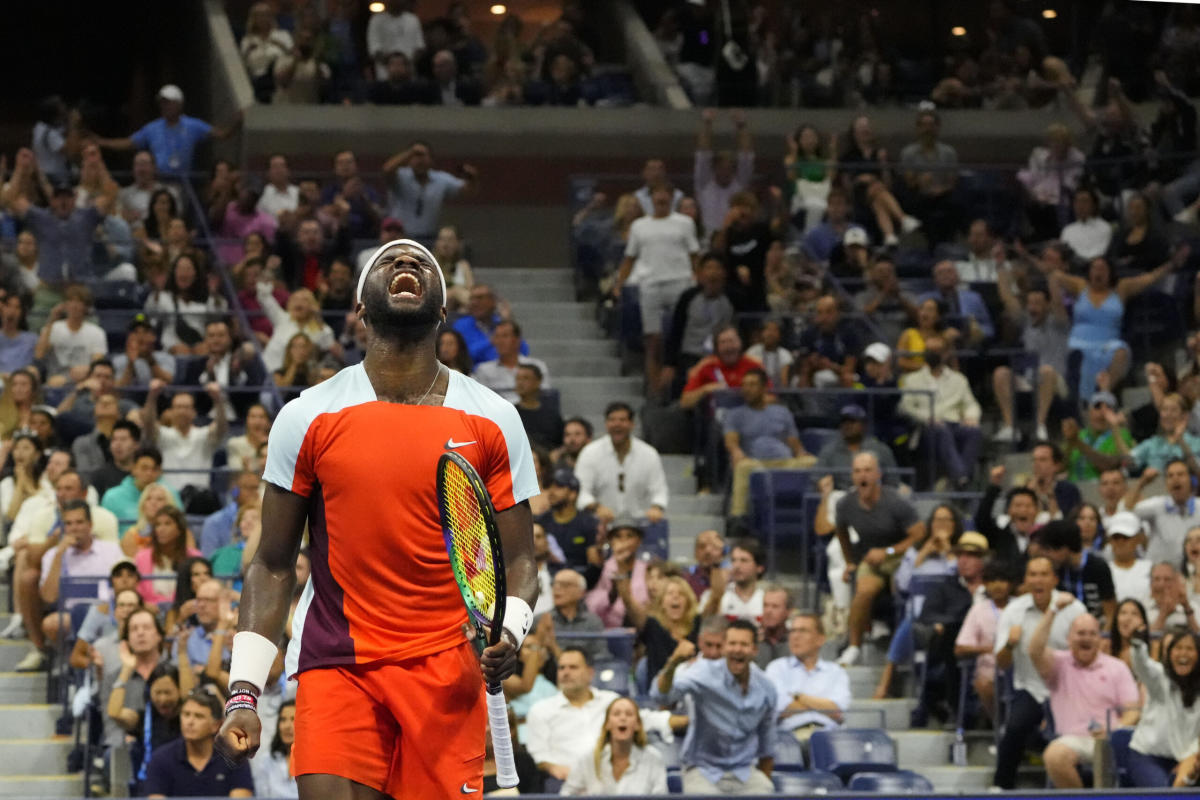