The Pandora Papers, an investigation uncovering financial secrets held by high-profile individuals across the world, includes the names of more than 700 Pakistanis, it emerged on Sunday.

Some retired army officials, businessmen — including Axact’s CEO Shoaib Sheikh — and media company owners, have also been named in the leaks.

According to the report, leaked documents revealed that “key members” of Prime Minister Imran’s inner circle, including cabinet ministers, their families and major financial backers “have secretly owned an array of companies and trusts holding millions of dollars of hidden wealth”.

“Military leaders have been implicated as well,” it said, clarifying that the documents contained “no suggestion” that Imran himself owned offshore companies.

Among those named as holding foreign assets are Finance Minister Shaukat Tarin, his family, and the son of Prime Minister Imran’s former adviser for finance and revenue, Waqar Masood Khan.

“The records also reveal the offshore dealings of a top PTI donor, Arif Naqvi, who is facing fraud charges in the United States,” the ICIJ said.

According to the investigation’s findings, Finance Minister Tarin and his family members own four offshore companies. It quoted Tariq Fawad Malik, a financial consultant who handled the paperwork for the companies, as saying that they were set up as part of the Tarin family’s intended investment in a bank with a Saudi business.

“As a mandatory prerequisite by [the] regulator, we engaged with the Central Bank of Pakistan to obtain their ’in-principle’ approval for the said strategic investment,” Malik said. The deal did not proceed.

Tarin didn’t respond to ICIJ’s questions, but in a statement issued today, he said: “The off-shore companies mentioned were incorporated as part of the fund raising process for my Bank.”

The files show how PML-Q leader Chaudhry Moonis Elahi, “a key political ally of Imran Khan’s, planned to put the proceeds from an allegedly corrupt business deal into a secret trust, concealing them from Pakistan’s tax authorities”, according to the consortium.

A family spokesman for the Elahi family told ICIJ’s media partners that, “due to political victimisation misleading interpretations and data have been circulated in files for nefarious reasons.” He maintained that the family’s assets “are declared as per applicable law”.

The investigation also revealed that “a luxury London apartment was transferred from the son of a famous Indian movie director to the wife of a three-star general”. This was “one of several offshore holdings involving military leaders and their families”, the ICIJ said.

The general told ICIJ the property purchase was disclosed and proper; his wife did not reply. 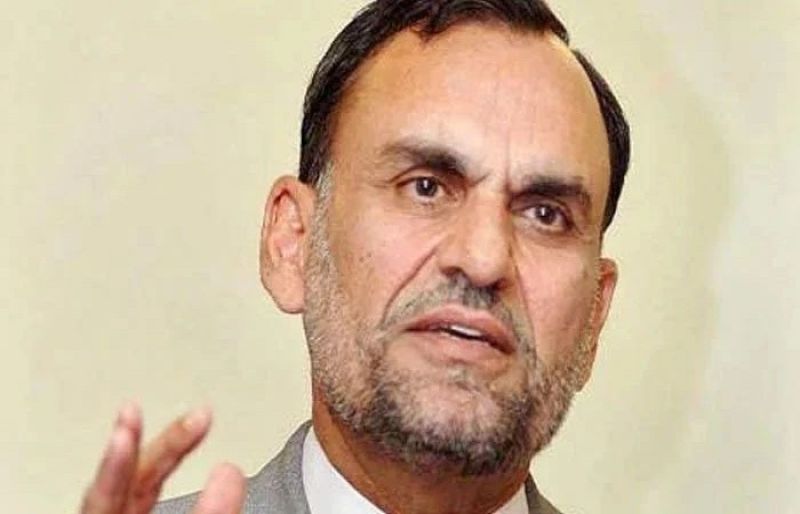