Many of the top cryptocurrencies by market value, like bitcoin and ether, are up over the last seven days.

And it’s been a busy week in the crypto space.

Along with price movement, here are six key things that happened, from Elon Musk sharing his thoughts on regulation to a massive decentralized finance, or DeFi, bug.

1. Coinbase will let users deposit paychecks into their accounts

On Sept. 27, Coinbase announced that its U.S. users will be able to deposit any percentage of their paycheck directly into their accounts.

Users can hold their money in dollars or immediately convert their paycheck into cryptocurrencies like bitcoin without fees, the cryptocurrency exchange said.

The launch will go live in the coming weeks. Though it didn’t specify which, Coinbase said it will use an FDIC-insured bank partner for its direct deposit.

On Tuesday, Tesla and SpaceX CEO Elon Musk said the U.S. government should avoid trying to regulate the crypto market.

“It is not possible to destroy crypto, but it is possible for governments to slow down its advancement,” Musk said at the Code Conference in Beverly Hills, responding to a question from New York Times columnist Kara Swisher about whether the U.S. government should be involved in regulating the crypto space.

The collection will include six NFTs “designed by some of our community-defining creators and inspired by the trending videos they created,” the company wrote in a blog post. Each featured TikTok creator is partnering with prominent NFT artists. Big-names involved include Lil Nas X, Gary Vaynerchuk, “Kombucha girl” Brittany Broski and Grimes, to name a few.

The first drop will be on October 6, and the others will take place weekly through the end of the month.

4. Jerome Powell says he has “no intention to ban” cryptocurrencies

During his testimony before the House Committee on Financial Services on Thursday, Federal Reserve Chair Jerome Powell clarified that he has “no intention to ban” all cryptocurrencies.

However, he said that stablecoins, which are supposed to be pegged to reserve assets like the U.S. dollar, should be subjected to more regulation.

“Stablecoins are like money market funds, like bank deposits. But they’re to some extent outside of the regulatory perimeter and it’s appropriate that they be regulated,” Powell said. “Same activity, same regulation.”

On Friday, the Wall Street Journal reported that the Biden administration is “considering ways to impose bank-like regulation on the cryptocurrency companies that issue stablecoins.”

On Friday, El Salvador president Nayib Bukele tweeted that the country mined 0.00599179 bitcoin, or about $269, with power harnessed from a volcano.

This came after Bukele tweeted that he had instructed state-owned geothermal electric company LaGeo SA de CV to “put up a plan to offer facilities for #Bitcoin mining with very cheap, 100% clean, 100% renewable, 0 emissions energy from our volcanos” in June.

Bukele said in his tweet Friday that the volcano mining project was still a work in progress and that the country was still “testing and installing” new mining equipment.

6. Bug allows for up to $162 million to be claimed after DeFi upgrade gone wrong

In what some deem the biggest-ever fund loss in a smart contract incident, about $162 million was accidentally distributed to users of decentralized finance, or DeFi, protocol Compound. Late last week, an upgrade with a bug in its code allowed Compound’s pool of funds to be claimed by users accidentally.

“If you received a large, incorrect amount of COMP from the Compound protocol error: Please return it,” Robert Leshner, founder of Compound Labs, tweeted late Thursday.

Leshner offered for users to “keep 10% as a white-hat” in his tweet, but added that “otherwise, it’s being reported as income to the IRS, and most of you are doxxed.”

While Compound works to fix the bug, some users have returned claimed funds. In addition, no user funds are or were at risk, as the bug impacted the protocol’s pool rather than supplied or borrowed funds.

Sign up now: Get smarter about your money and career with our weekly newsletter

Don’t miss: This 12-year-old coder helped develop an NFT collection that made over $5 million in 3 weeks 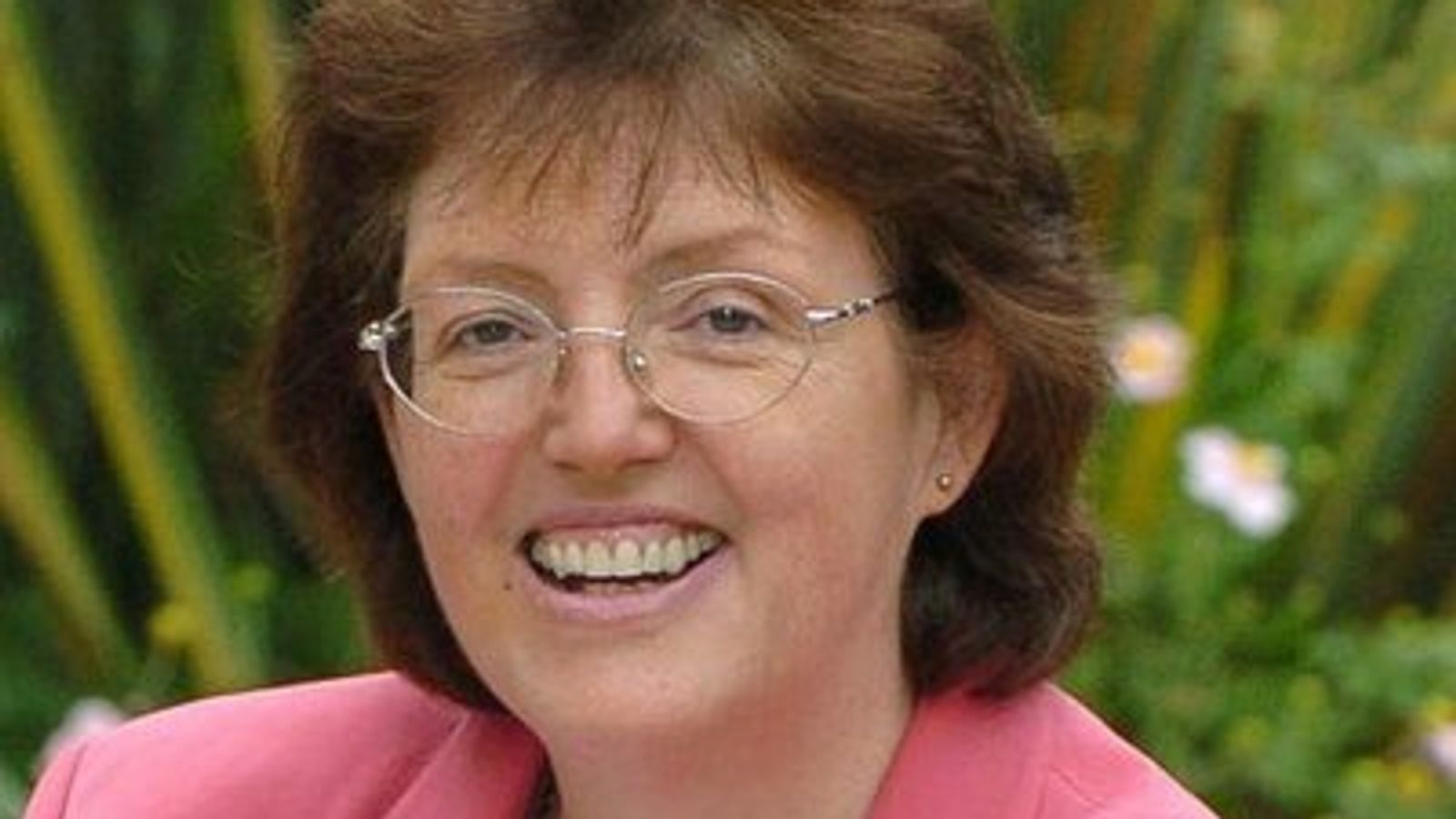 US coalition allies responsible for many deaths in Syria: Rights group