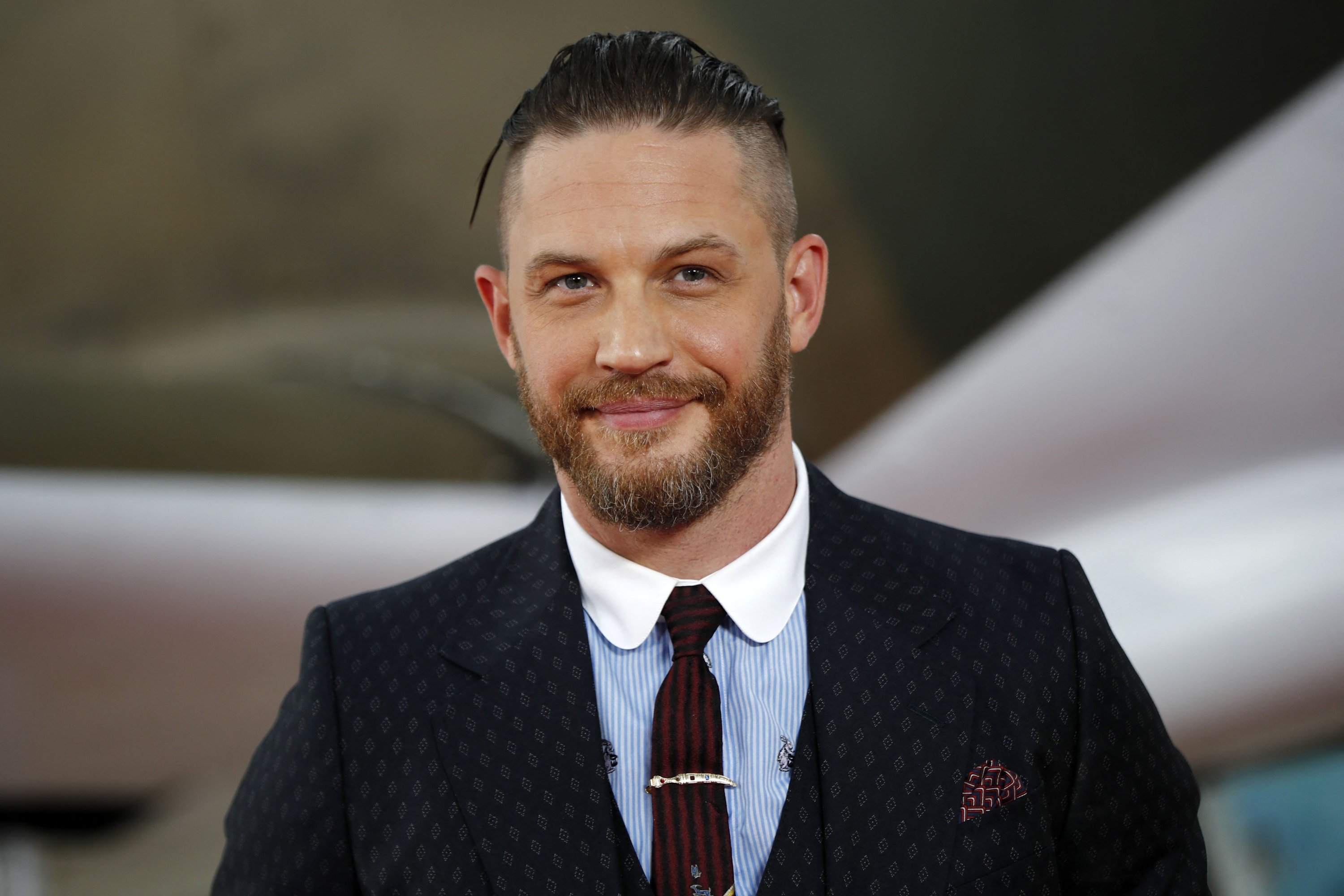 Sony’s latest installment of its Spider-Man Universe, “Venom: Let There be Carnage,” soared to pre-pandemic levels at the box office over the weekend, raking in an impressive $90.1 million. It set a new record for the COVID-19 era, providing a lifeline to struggling movie theaters and showcased the supremacy of Marvel superheroes at the box office.

The much darker “Venom” follow-up comes from Sony Pictures and is separate from Disney’s Marvel Cinematic Universe, which recently delivered “Shang-Chi and the Legend of the Ten Rings” and “Black Widow” – the two highest-grossing films of the year at the domestic North American box office.

If its first three days in theaters are any indication, “Venom: Let There be Carnage” looks to find itself among that group as 2021’s biggest earners. The film is playing only in cinemas as opposed to a hybrid release on-demand, a factor that should help ticket sales.

“We are also pleased that patience and theatrical exclusivity have been rewarded with record results,” Sony’s chairperson Tom Rothman said in a statement to press. “With apologies to Mr. Twain: The death of movies has been greatly exaggerated.”

The supervillain sequel, starring Tom Hardy as the otherworldly lethal protector, blew past the pandemic-era benchmark set last July by “Black Widow,” which opened to $80 million in theaters. It made an additional $60 million on Disney Plus, where it was available to purchase on the same day as its theatrical debut.

“Young adult audiences are less deterred by current pandemic conditions than older and family moviegoers, which is benefitting superhero, action and horror movies,” says David A. Gross, who runs the movie consulting firm Franchise Entertainment Research. He adds: “For these movies, playing exclusively on the big screen is clearly an advantage.”

Making inaugural ticket sales for “Venom: Let There be Carnage” even more impressive: It had a bigger opening weekend than its predecessor, 2018’s “Venom.” The first comic book adventure with Hardy at the helm opened to $80 million, years before the devastating global health crisis.

Despite terrible reviews, the original became a box office juggernaut and grossed $213 million in North America and $856 million globally. “Venom” was particularly huge in China, where the 2018 movie collected $269 million.

The sequel doesn’t have a release date yet in China, a market that will be crucial to its success. Though it is expected to open there, the country has denied “Black Widow,” “Shang-Chi and the Legend of the Ten Rings” and other major Hollywood titles.

“Venom: Let There be Carnage” wasn’t the only new movie to inject some life into the box office. MGM’s animated adventure “The Addams Family 2” pulled in a better-than-expected $18 million from 4,207 theaters while it was simultaneously available to rent on-demand.

Meanwhile, the Warner Bros. movie “The Many Saints of Newark,” a prequel to “The Sopranos,” flopped in its debut, generating a paltry $5 million from 3,181 venues. Like the studio’s entire 2021 slate, the film opened concurrently on HBO Max at no extra cost to subscribers.

Elsewhere at the domestic box office, “Shang-Chi” collected $6 million in its fifth weekend of release, boosting its overall total to $206 million. It’s the first, and so far only, pandemic-era movie to gross more than $200 million in the U.S. and Canada.

The superhero tentpole has generated $386 million globally, which is far less than a Marvel movie would make in non-COVID times but ranks as one of the best hauls at a time when attendance hasn’t come close to reaching pre-pandemic levels. 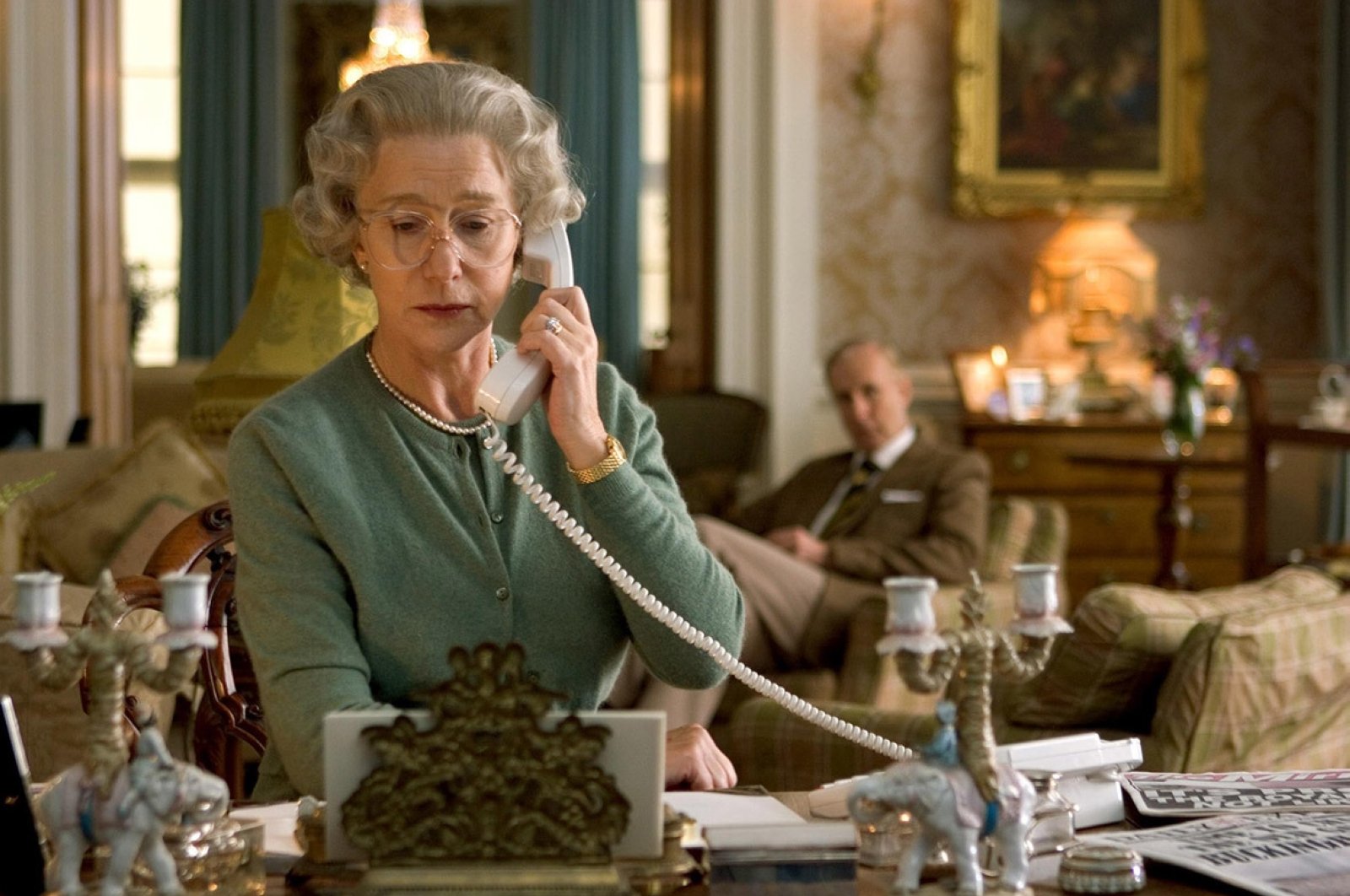 Glance into portrayals of Elizabeth II in TV shows, movies