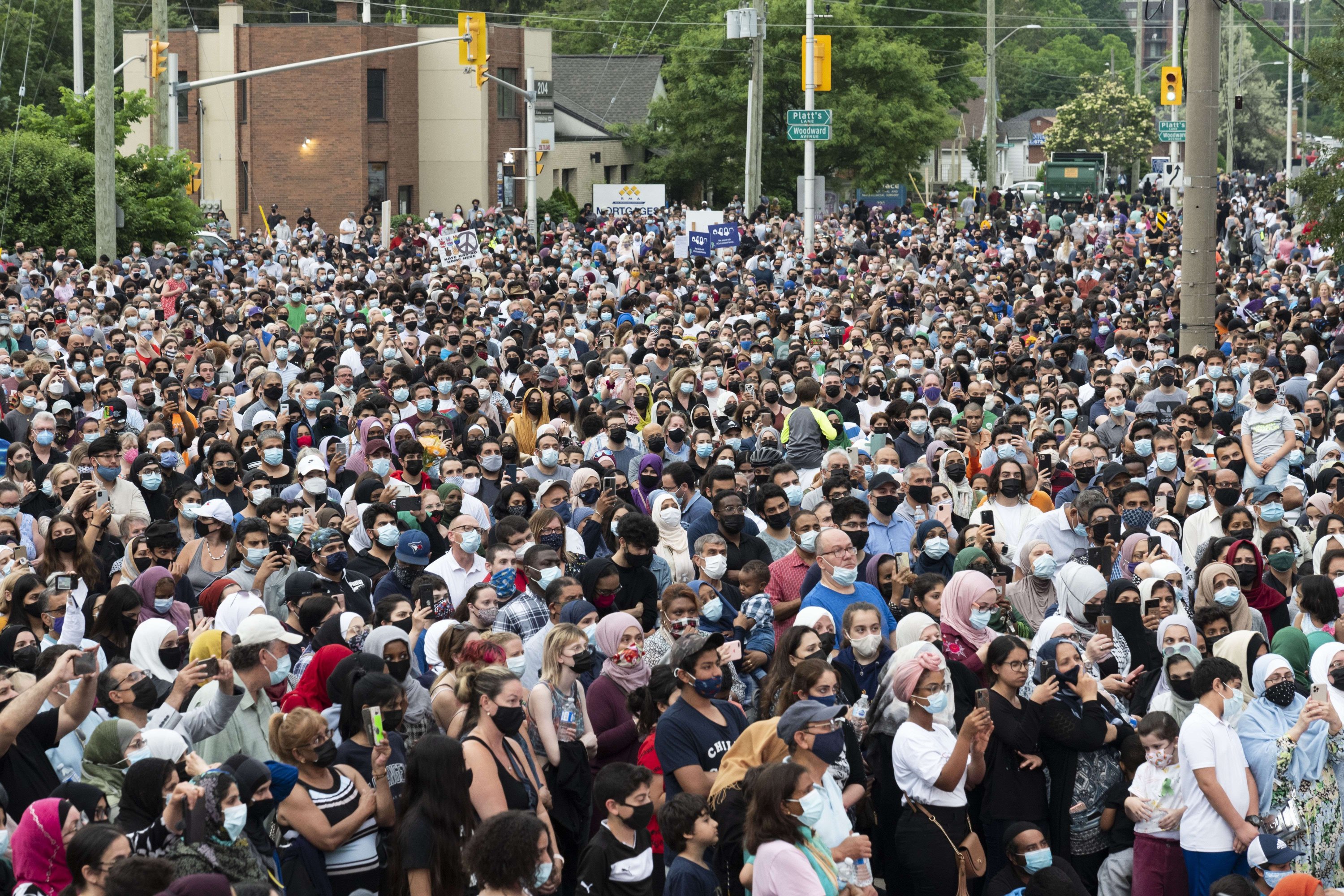 Canada Revenue Agency’s (CRA) taxpayers’ ombudsperson will launch a probe after Muslim and other minority charities submitted a complaint about being unfairly targeted for audits, the Canadian Press reported Friday.

Francois Boileau said he will address the issues and concerns expressed by Muslim charities and other charities led by people of color.

“Before we take action, we need to take the time to listen and deepen our knowledge of the issues,” Boileau said in a release.

The ombudsperson’s office will ask the charities in question to share their experience with the CRA and the agency’s efforts to combat discrimination.

His office is expected to provide National Revenue Minister Diane Lebouhillier an update by Jan. 1, 2022, the CP reported.

The national coordinator of the International Civil Liberties Monitoring Group, Tim McSorley noted that the treatment of Muslim charities is common among other government institutions, but the CRA’s treatment especially has implications as it impacts how the agency audits these groups.

“We have offered to discuss our research and provide any support as needed to the Office of the Taxpayers’ Ombudsperson for its review of this issue, and we look forward to seeing the results,” McSorley told CP in an emailed statement. He continued by saying that the review should be transparent and the ombudsperson’s office should get access to the necessary documents and information.

“The review (should) examine the issues in full, including surveillance of the sector, the selection process for audits, how audits are carried out, how sanctions are determined, and how the CRA, particularly the Review and Analysis Division, works with other government departments, especially national security and intelligence agencies,” McSorley said.

He also highlighted it was crucial for Boileau to review the implications of the country’s anti-terrorism and anti-radicalization policies in terms of the CRA’s treatment of Muslim organizations.

“These policies are at the heart of the problem. They are the drivers behind the prejudiced auditing of Muslim charities, and must be a key part of this review,” he said.

“Our one primary concern is that the ombudsperson’s mandate may be too narrow to examine this system in its entirety.” 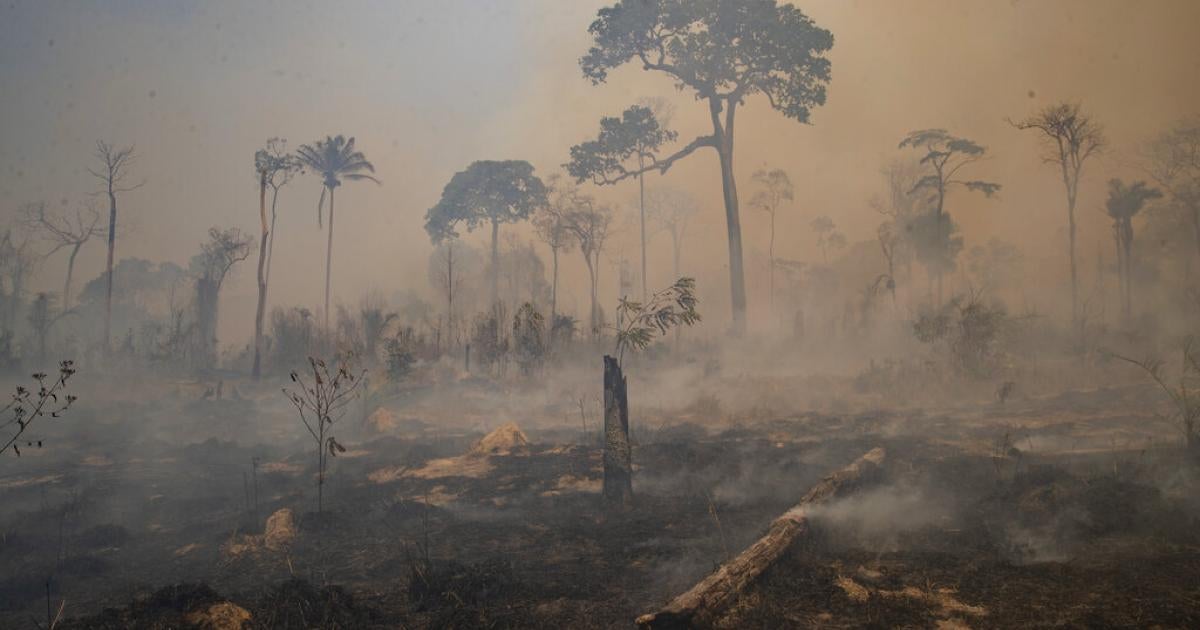 A Devastating Burning Season for the Brazilian Amazon