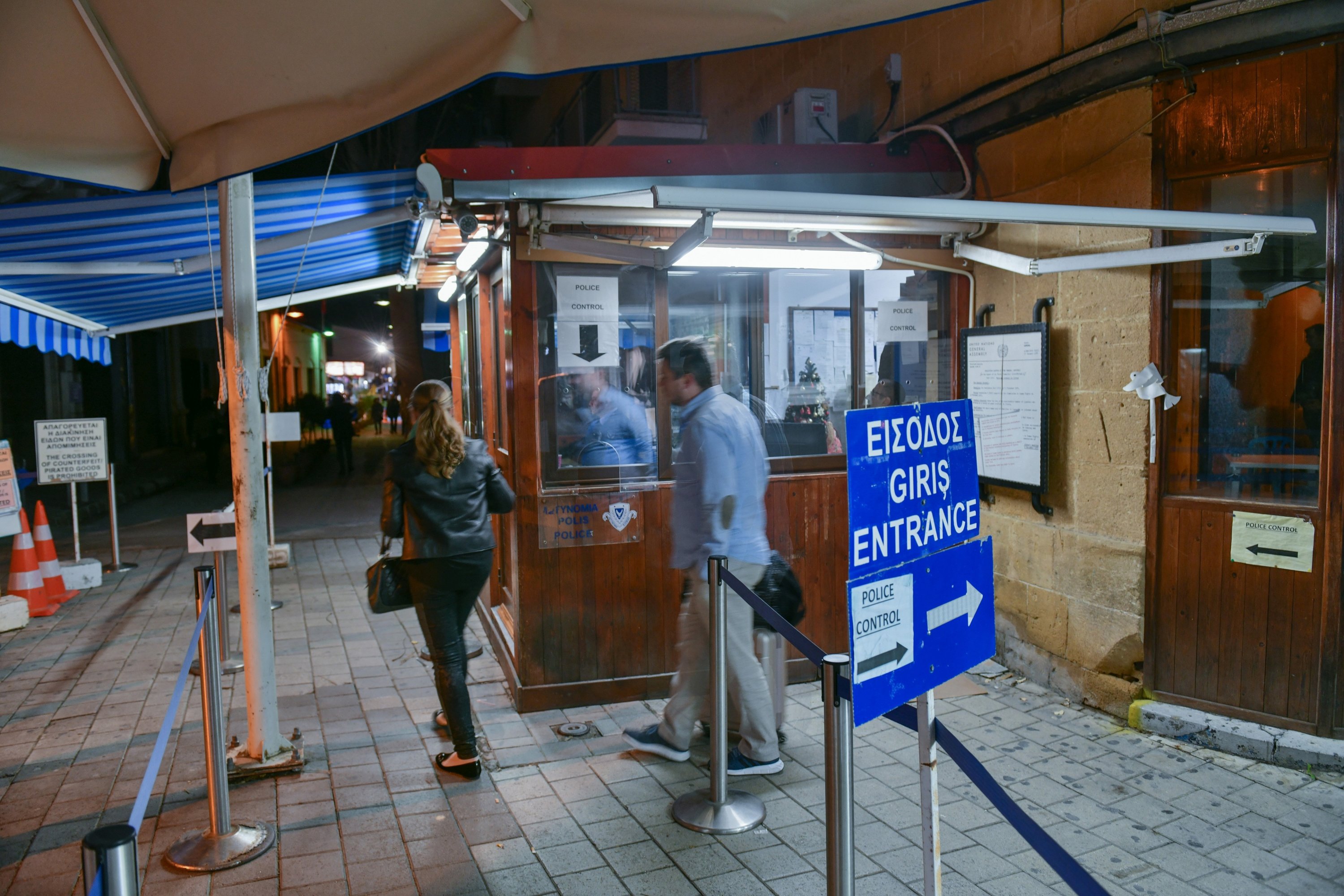 “Another act of aggression by Iran against Israeli targets was thwarted,” Israeli Defense Minister Benny Gantz said in a statement. He said “Iran continues to pose a global and regional threat, as well as to Israel. We will continue to protect our citizens everywhere and in the face of any threat.”

“Regarding some of the reports last night about the incident in Cyprus (Greek Cypriot administration), I would like to clarify, in the name of security officials, that it is a terrorism event that was directed by Iran against Israeli businessmen who live” there, he said in statements cited by Israeli Times news website.

“This wasn’t a criminal incident, and businessman Teddy Sagi wasn’t the (specific) target of the attack,” he added.

The Israeli Broadcasting Corporation network said an Azerbaijani citizen, who holds a Russian passport, was arrested over an assassination attempt against the Israeli billionaire businessman and he was brought to the judiciary in Greek Cyprus in a closed session due to security reasons.

The broadcaster said it obtained information from a company for the Israeli billionaire which indicates thwarting an Iranian plan to target Israelis in the Greek Cypriot administration.

According to the media, the suspect was on the island for about 20 days prior to his arrest and rented two cars in succession. They said he used an electric scooter to travel frequently to the north side of the island via a pedestrian crossing.

Meanwhile, Iran’s embassy in the Greek Cypriot administration dismissed the claims as “baseless.”

“This regime is always making such a baseless allegation against the Islamic Republic of Iran,” the Iranian embassy said in an email response to a comment sought by Reuters. 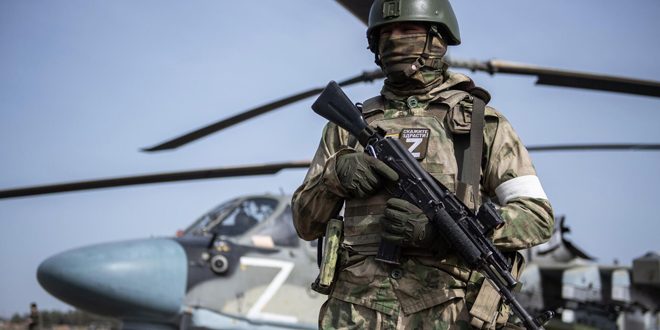