Shaheen Shah Afridi was rested again by the visitors

Pakistan captain Babar Azam won the toss and opted to bowl in the fourth – and final – T20I against West Indies in Guyana.

With a win in the second T20I, Pakistan have an unassailable 1-0 lead in what has been a rain-marred series. Unfortunately, the weather forecast isn’t great once again; we might have scattered showers and DLS sheets making an appearance. There is also a bit of moisture in the pitch and all that played a part in Azam deciding to chase.

Both sides are unchanged from the last washout, which means Shaheen Shah Afridi has been rested once again, and Andre Fletcher and Chris Gayle are likely to open for West Indies in the absence of Evin Lewis and Lendl Simmons.

The West Indies vs Pakistan series is available in the US on ESPN+. Subscribe to ESPN+ and tune in to the match.

Kieron Pollard, the West Indies captain, said it’s the last T20I in the West Indies for some of the guys like Dwayne Bravo and the team wants to give them a win in the end.

Hemant Brar is a sub-editor at ESPNcricinfo 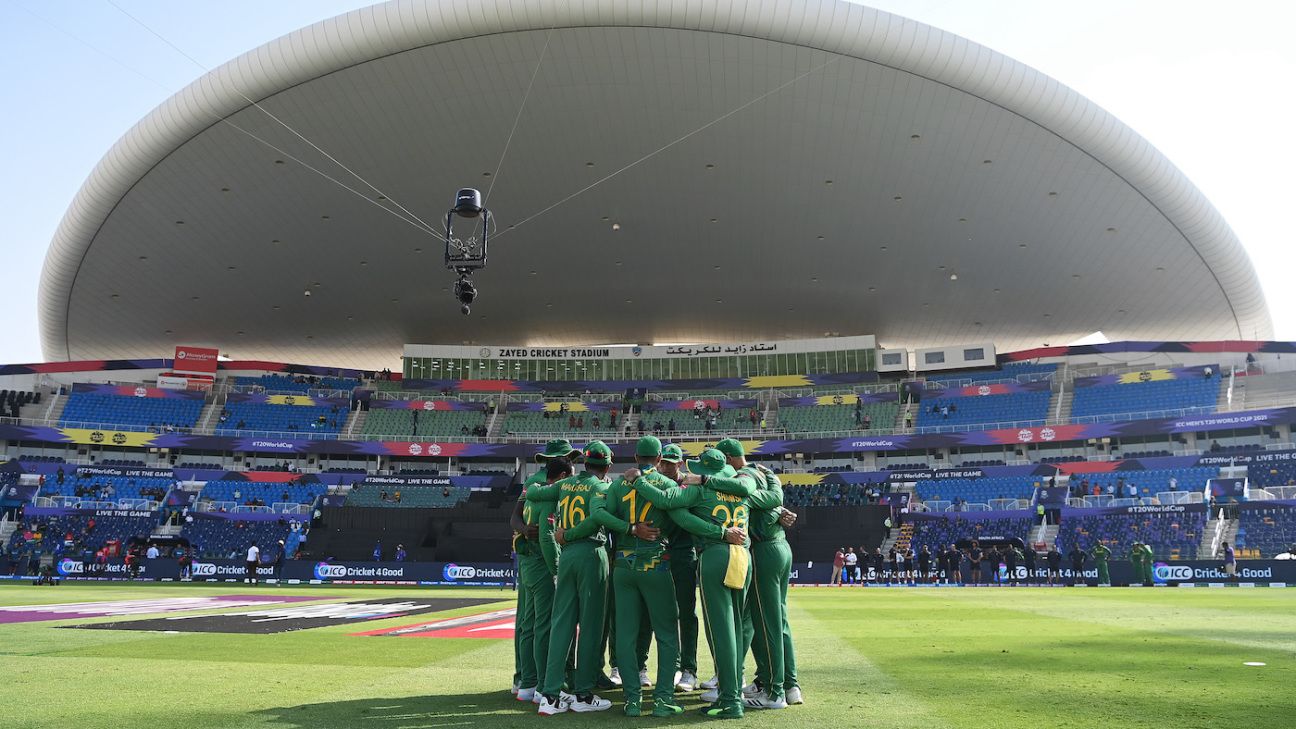