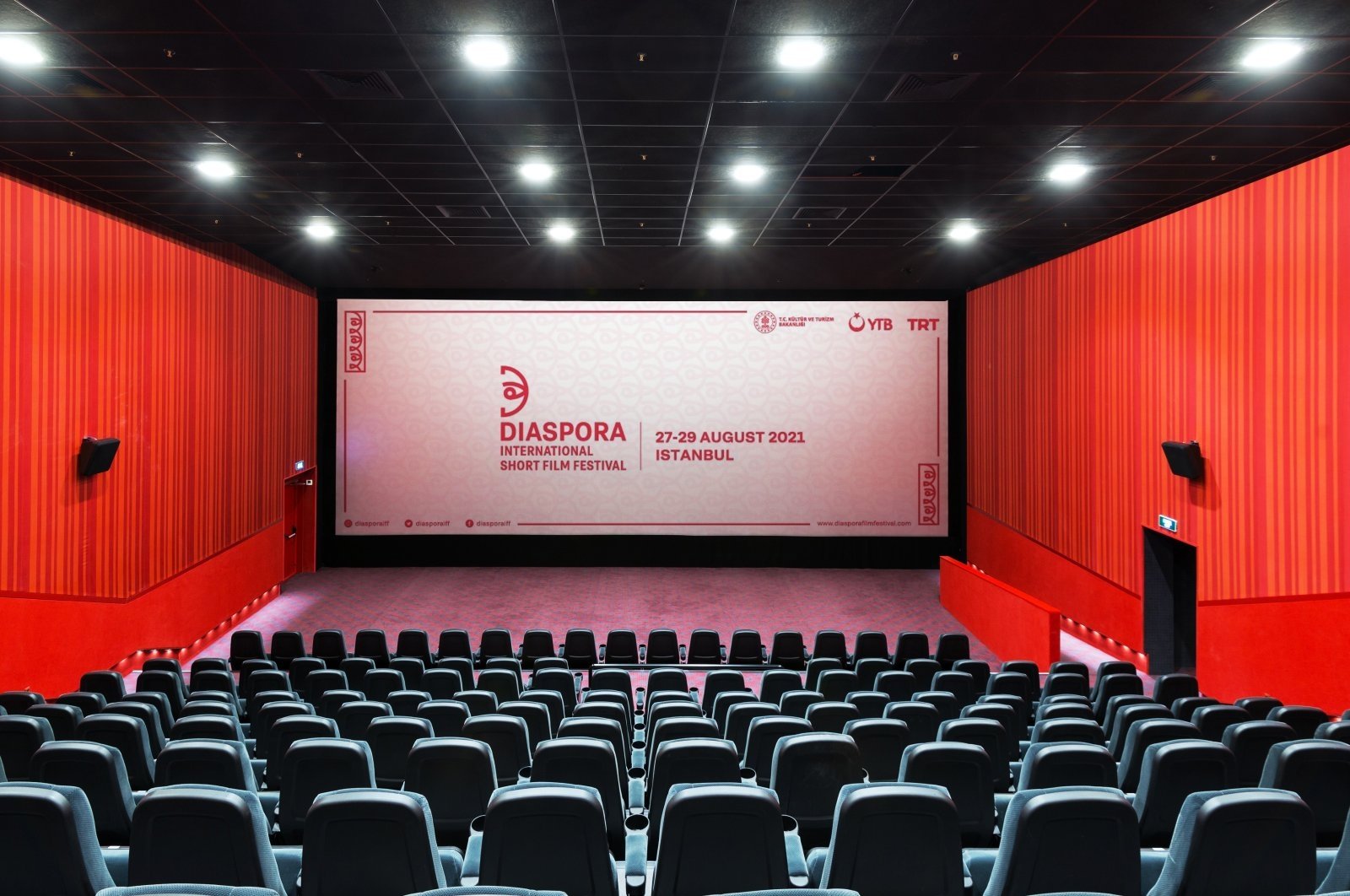 The Presidency of Turks Abroad and Related Communities (YTB) held a new festival that aims to share a new perspective with the Turkish cultural scene and diaspora communities in different countries. Diaspora International Short Film Festival, which will be held for the first time in Istanbul on August 27-29, accepts submissions of films until July 30.

The competition, a YTB initiative, was organized by the Bosphorus Foundation for Culture and Arts in cooperation with the Turkish Radio and Television Corporation (TRT) with the support of the Turkish Ministry of Culture and Tourism. Anadolu Agency (AA) acts as the festival’s communication partner.

The festival, which will be held at Atlas Cinema on Istiklal Street in Istanbul’s Beyoglu district, will reveal the unifying impact of cinema and art on societies, and accept screenings of short films that realistically and artistically reflect the lives of those living in diaspora communities. Productions focusing on issues such as identity, multiculturalism, multilingualism, multiple affiliation, harmony, coexistence, cultural interaction, social tolerance, immigration and participation are expected to be shown. In addition, films that show the contributions of diaspora communities in the countries in which they live, their struggle for existence and their efforts to cling to life, as well as films that deal with topics such as racism, discrimination and xenophobia, will be evaluated.

The president of the YTB Diaspora International and Short Film Festival, Abdullah Eren, explained that they set out to work on the project in order to reveal the common values ​​but also the differences between diaspora through the lens of cinema, “which is one of the means by which art can be revealed more effectively.”

More details can be found at Film Festival website.

Finally, Sonu Sood is champion of material in Bollywood after the COVID-19 Charity