After keeping his three children and wife hungry and thirsty for five days, the ruthless husband … 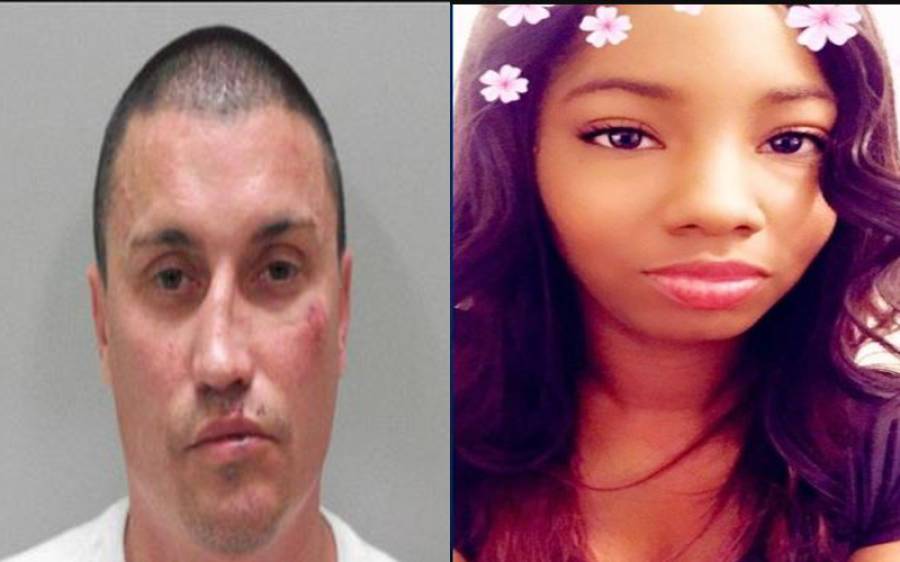 Phoenix (Daily Pakistan Online) In the capital of the US state of Arizona, a ruthless man killed his wife after keeping her hungry and thirsty for five days.

According to foreign media, when the mother of three children named Shivon Robinson caught her husband’s infidelity, instead of being ashamed, the husband imprisoned her. The woman remained hungry and thirsty with her children for five days, after which a brutal man killed her with a sharp instrument. Police have arrested 30-year-old Andre Doniel and taken the three children into custody.

Two passengers arrested at airport for trying to smuggle 1.5 kg of gold