A girl who came to Lahore to prepare for CSS committed suicide, wrote before committing suicide … 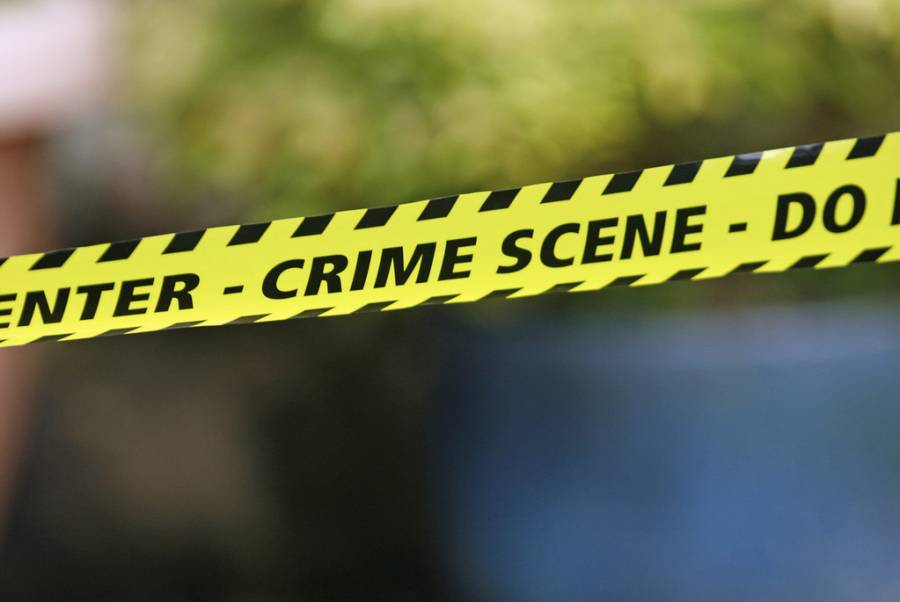 Lahore (Daily Pakistan Online): A girl who came to Lahore to prepare for CSS committed suicide and ended her life.

According to details, Nada, who committed suicide, also left a letter for her family at the time of her death. Police and investigation teams have collected preliminary evidence and handed over the body to the family. According to police, Nada, a resident of Multan, had come to Lahore to prepare for CSS and five days ago Nada had rented a flat in Commercial Plaza. Nada’s close relatives also lived in the same plaza, but Nada refused to live in a separate flat. At the time of his death, Nada left a letter for his heirs stating that his failure to survive was no less of a burden. While in the letter, Matqula has also expressed her love for her parents and sister. The heirs of the deceased did not want to take any legal action but the police and forensic teams have handed over the body to the heirs after gathering preliminary evidence.

Cops brutally kick and punch woman for not wearing mask

When did the world’s most famous executioner, who convicted war criminals in Nazi Germany, regret his job? It was finally found out

Advisory council could strip Julie Payette of her Order of Canada