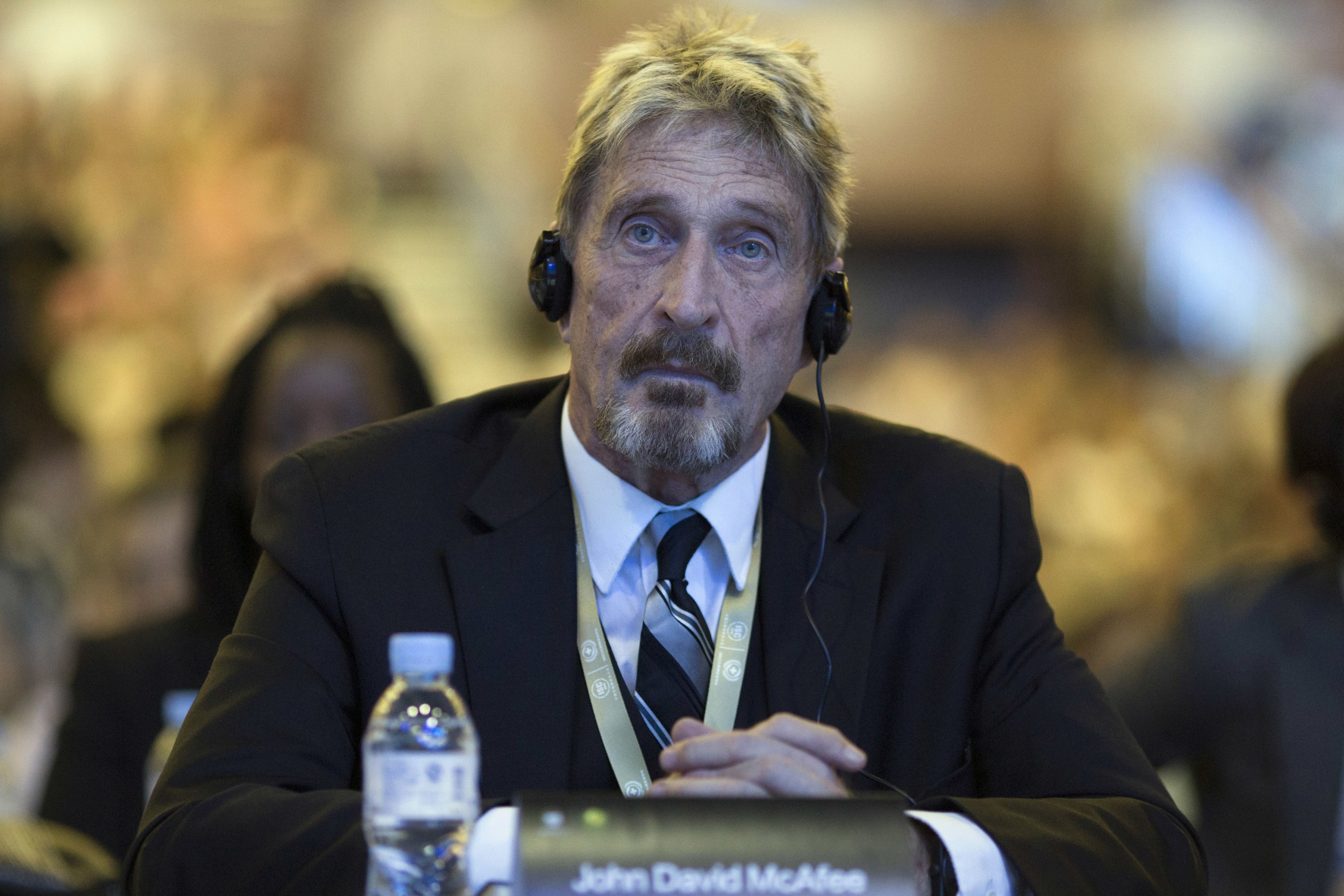 Antivirus software pioneer John McAfee was found dead in his jail cell in Spain Wednesday, a prison official said, shortly after a court approved his extradition to the United States where he was wanted for tax evasion.

“He was found dead in his cell apparently from suicide,” a spokesperson for the prison system in the northeastern Catalonia region said, without giving further details.

McAfee was arrested at Barcelona airport in October 2020.

His arrest came a day after U.S. prosecutors released an indictment against McAfee for allegedly failing to report income made from promoting cryptocurrencies, making speaking engagements and selling the rights to his life story for a TV documentary.

The indictment, which was issued in June but only unsealed on Monday, said McAfee failed to file tax returns from 2014 to 2018, despite receiving “considerable income” from several sources.

Officers detained the 75-year-old as he was about to board a flight to Istanbul and he was being held at a jail near Barcelona awaiting extradition to the United States.

McAfee allegedly evaded taxes by directing his income to be paid into bank accounts and cryptocurrency exchange accounts in the names of others, according to the indictment.

He is also accused of evading the U.S. tax office by concealing assets, including real estate, a yacht and a car, by putting them in the name of others.

U.S. officials issued an arrest warrant through Interpol and asked for his extradition, according to Spanish police.