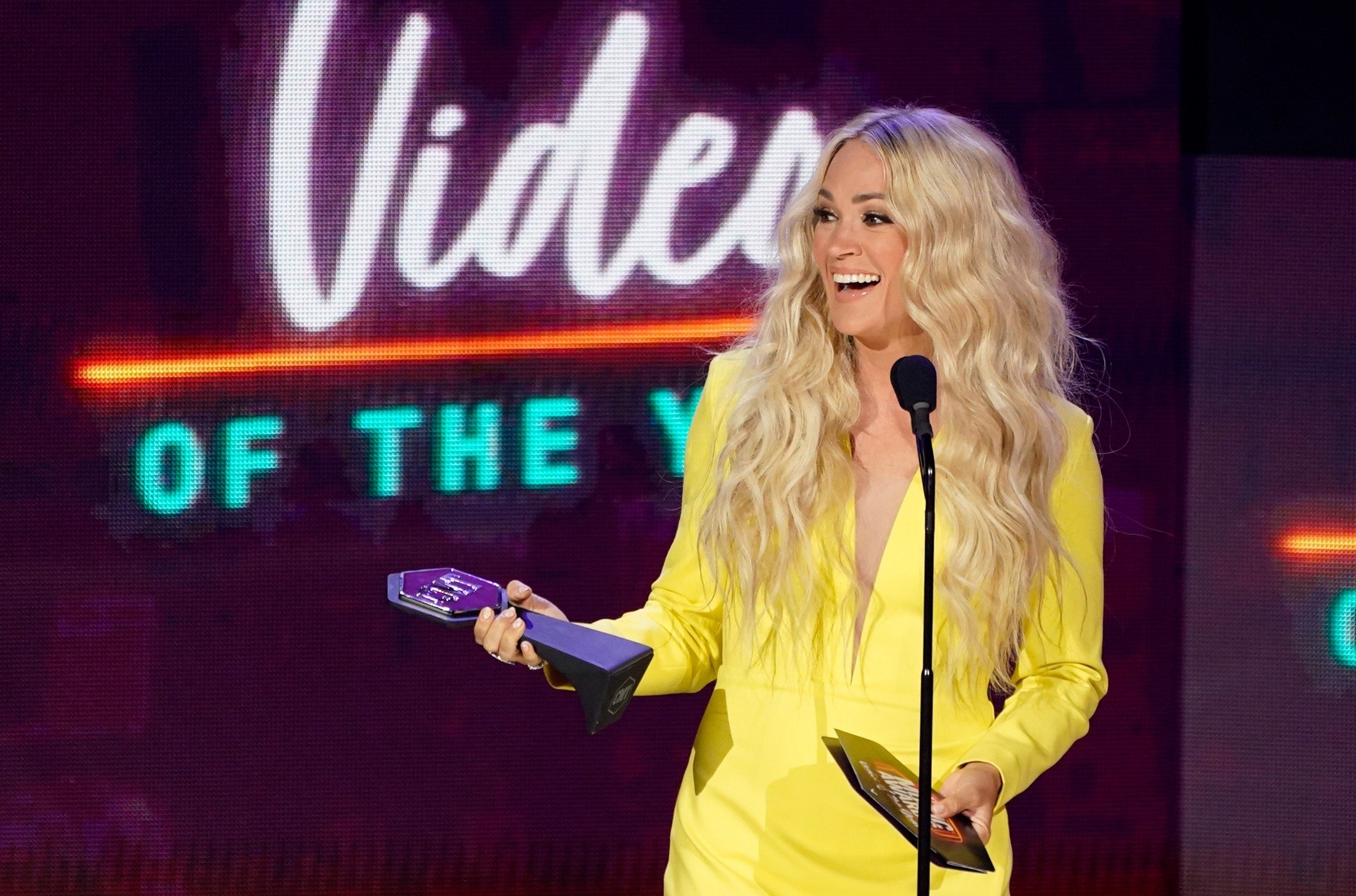 After the Grammys and Billboard Music Awards, Music Awards season continued on Wednesday as the CMT Music Awards honored Carrie Underwood for keeping her record of the most decorated artist on the show thanks to her song “Hallelujah.”

The music video for the singer’s song, in collaboration with John Legend, was named Video of the Year on Wednesday Show, which aired from Nashville, Tennessee.

Underwood, who is now the recipient of 23 CMT Awards, thanked her die-hard fans while accepting the honor. “You’re the reason we’re all here doing what we do, doing what we love (and) making music videos,” she said.

She also directed a shout-out to Legend, especially for sending the song that appeared on her debut album “My Gift”.

“Congratulations for what I think is your first CMT award. STOP!” I wondered.

Although Underwood owned part of the night—she also sang with rock band NEEDTOBREATHE—other stars, some outside of country music, took to the awards show to honor the best country music videos of the year.

Grammy-winning HER R&B star and fellow guitarist Chris Stapleton had the best performance of the night. They joined forces for a smoky and sexy performance of “Hold On” that featured the veteran duo.

The legendary Gladys Knight won audience members – who didn’t wear masks – during a performance of “Friendship Train” with Mickey Gayton. Part of the show is dedicated to black female voices thanks to an outstanding performance by Knight, HER and Guyton, who was nominated for two awards and presented the CMT Equal Play Award to Linda Martell, one of the leading black acts in country music and the first black woman to perform solo at the Grand Ole Opry.

Martell was hit with “Color Me Country” 50 years ago and had other songs hitting the charts, but she’s dealt with major hardships. She experienced racism while performing on stage and was shunned by the music industry as a major country performer. Her record company suspended her album and prevented her from finding a new deal.

“Hearing Linda sing shows that she has all the talent to be a huge star, but her career stalled for one reason: the color of her skin,” said Gayton, who made history this year as the first black woman solo. Nominated for a country Grammy.

Martell, 86, did not attend the awards show, but CMT broadcast photos of the icon holding her award and said she was watching the show from her home in South Carolina.

Gabby Barrett, who was supposed to perform on the show but dropped out, won Best Female Video of the Year, and the Best Family Feature award went to Taylor Swift’s “The Best Day (Taylor Version)”, which was re-released this year and featured home movies from Starring the pop star, her brother, and her parents.

“That’s cool. First of all, we’re back and making music,” Kimberly Schlapman exclaimed, referring to the pandemic.

“I know you love to drink songs,” Karen Fairchild added.

Identity, the race highlighted in the documentary about the banned basketball player from the Aboriginal Championship

2020 becomes the year of manuscripts for the Ministry of Culture