Skip to content
International دین و دُنیا
May 3, 2021April 15, 2022 bulletin 7 Comments Aitkaf, Aitkaf begins today, around, countries, hanging large cloth sheets, Holy Quran, house, house for women, including, Islamic, Islamic Study, Know Islam, Knowledge of Islam, last 10 days, load shedding, many, Men observe Aitkaf, Mosque, Muslims, Muslims in many countries around the world including Pakistan will start Aitkaf from today, Pakistan, prayers, Ramazan, Religion, small cubicles, small place inside mosque, special prayers for the security and solidarity of Pakistani nation, start, Study of Islam, Sunnah, terrorism, today, women observe it at any corner or quite place in the house which is not frequented by others, World

Lahore: Preparations of millions of believers for Aitkaf have been going on in thousands of mosques across the country since Tuesday evening (today) before Maghrib prayers.

Aitkaf is an intensive worship observed during the last 10 days of Ramazan by remaining confined to a small place inside mosque or in the house (for women). It has been a regular Sunnah (practice of the Holy Prophet (PBUH) and carries a multitude of the blessings of Almighty which are enviable for their cherished reward in the hereafter. Believers will end Aitkaf after the sighting of Eidul Fitr moon.

Men observe Aitkaf in small cubicles set up inside the mosques by hanging large cloth sheets, whereas women observe it at any corner or quite place in the house which is not frequented by others.

City mosques in Lahore have been tastefully decorated and places allocated to the worshippers on the first-come-first-served basis because of an ever increasing number of those willing to observe Aitkaf. The worshippers observing Aitkaf spend their time reading Holy Quran, Nawafil and praying Almighty for showering His blessings on human beings in general and Muslims in particular. Talking to The News, a worshipper said he intended to offer special prayers for the security and solidarity of Pakistani nation and for resolution of all the crises facing its citizens including load shedding, price hike, lawlessness, drought etc. He said he would especially pray for elimination of load shedding and terrorism, and for the restoration of peace in the country.

Under the directives of district administration, special security measures have been taken at mosques to ensure safety of the believers in view of the prevailing law and order situation. Majority of the mosques had collected copies of the Identity Cards and other particulars from the worshippers before allocating them places to observe Aitkaf by apportioning small cubicles made by hanging cloth sheets. These worshippers are provided Sehri and Iftari by their relatives inside the mosques to facilitate them concentrate on their worship. But as part of worship and regular practice during Ramadan, many philanthropists and common citizens send food items for Sehri and Iftari inside local mosques to facilitate the poor and needy who come to mosques for the purpose. 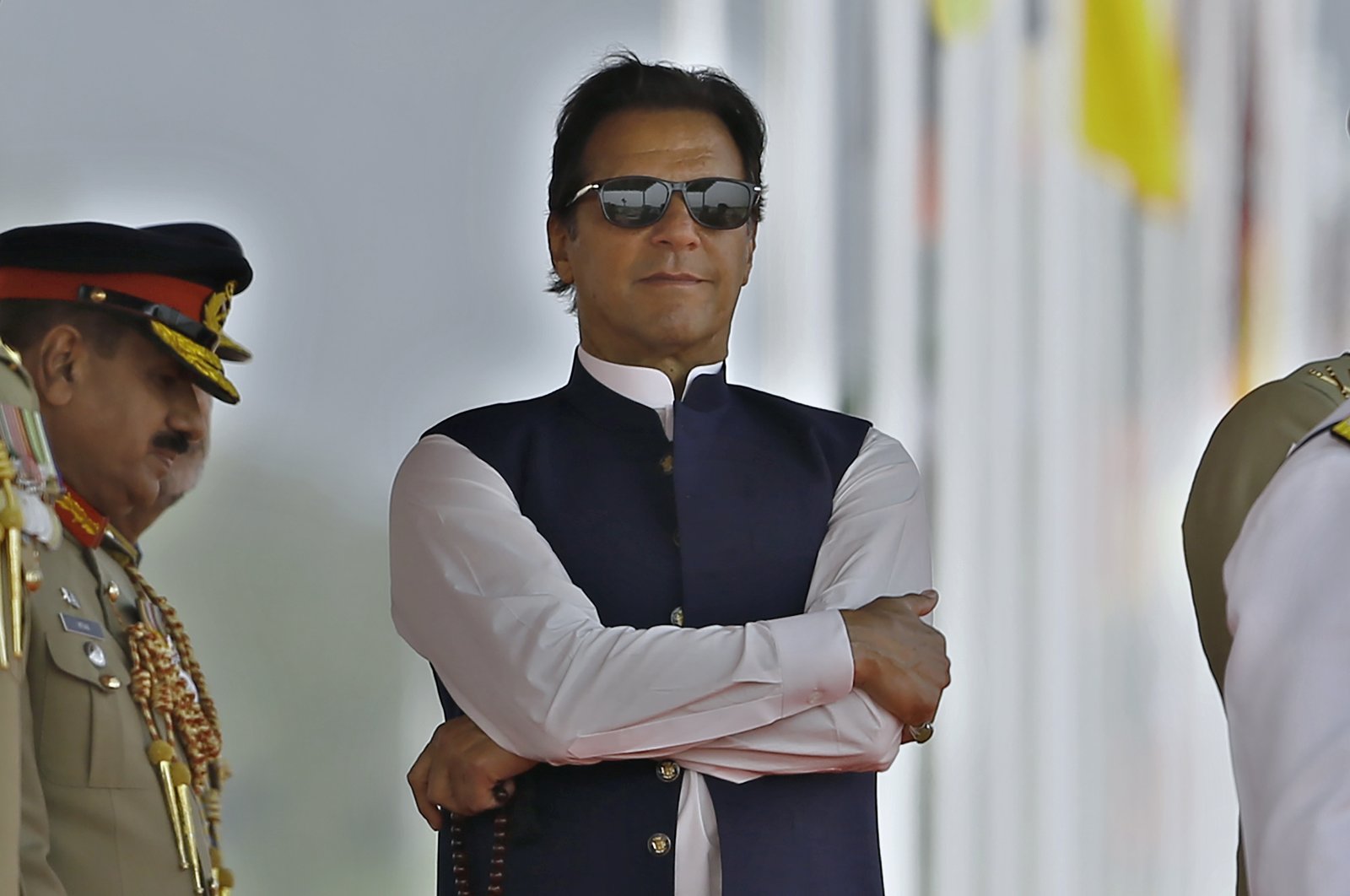