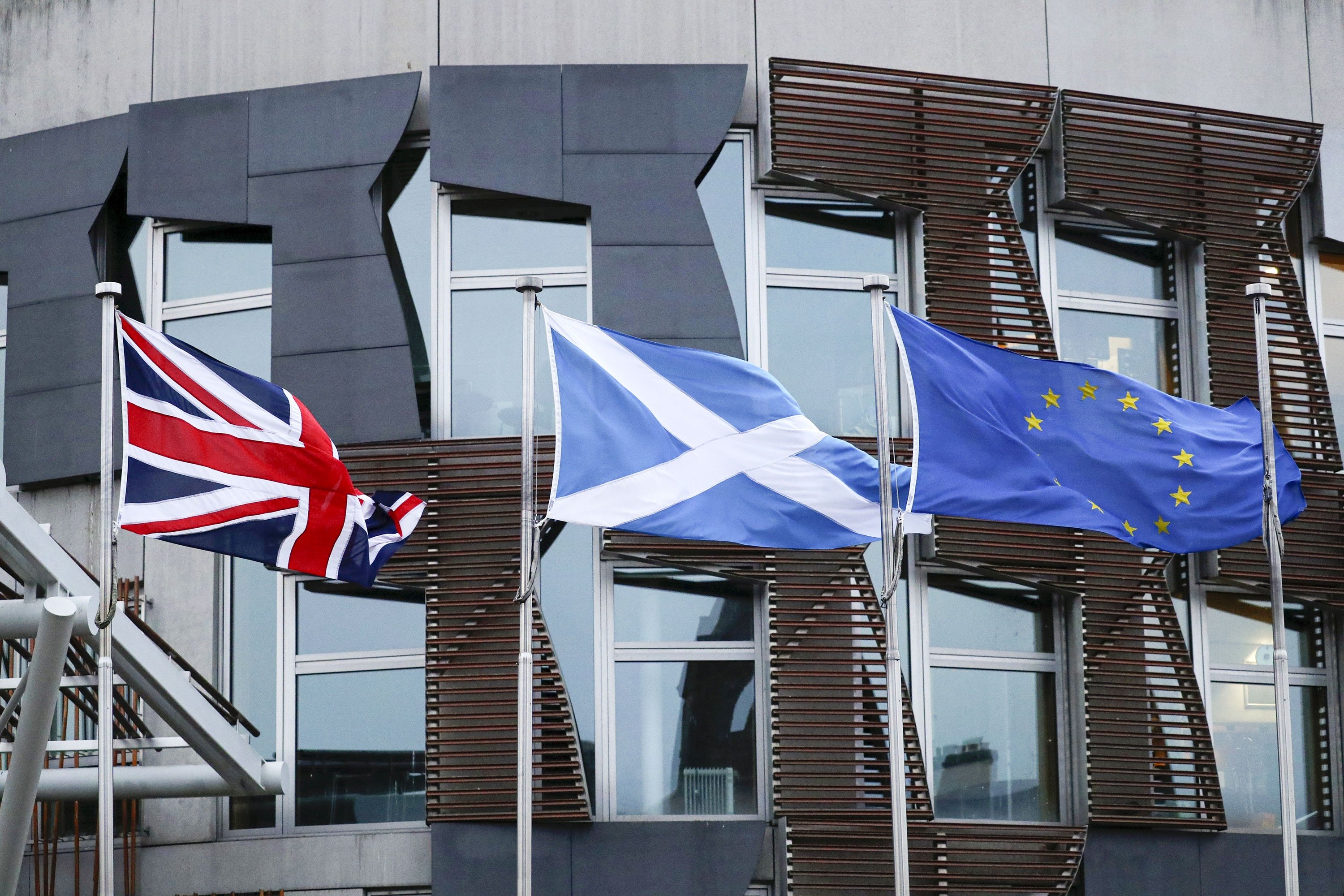 Amidst the row over the new independence referendum, Scotland was sending a message to the British government.

In addition to the Scottish flag, the European Union flag frequently flew over government buildings – but not the British Union flag.

Since BrexitScotland is no longer in the European Union but it is still part of the United Kingdom.

The regional government in Edinburgh told the German news agency (dpa) that the European Union flag was waving it to reflect the overwhelming vote of the Scottish people to remain in Europe and as a sign of solidarity with the hundreds of thousands of EU citizens who continue to call Scotland their home.

She said that the British flag would only be raised on “certain dates and occasions”.

In 2014, a slim majority of the population refused to separate. At that time, Britain was still a member of the European Union. Sturgeon argues that Brexit has changed conditions.

In the 2016 Brexit voteClearly, Scotland has voted to remain in the European Union. London is rejecting a new vote, but opinion polls have shown that a majority of Scots have supported independence for months.

Political turmoil in Georgia, with both candidates opposing the prime minister declaring victory

Did you refinance your mortgage last year? Here’s how that might affect your taxes

Four injured in a TikTok shooting in Faisalabad

Towson won to place the Lyon final against Golubic

Karachi: MQM Targeted Killer Killed – To be killed after an exchange of fire with CTD