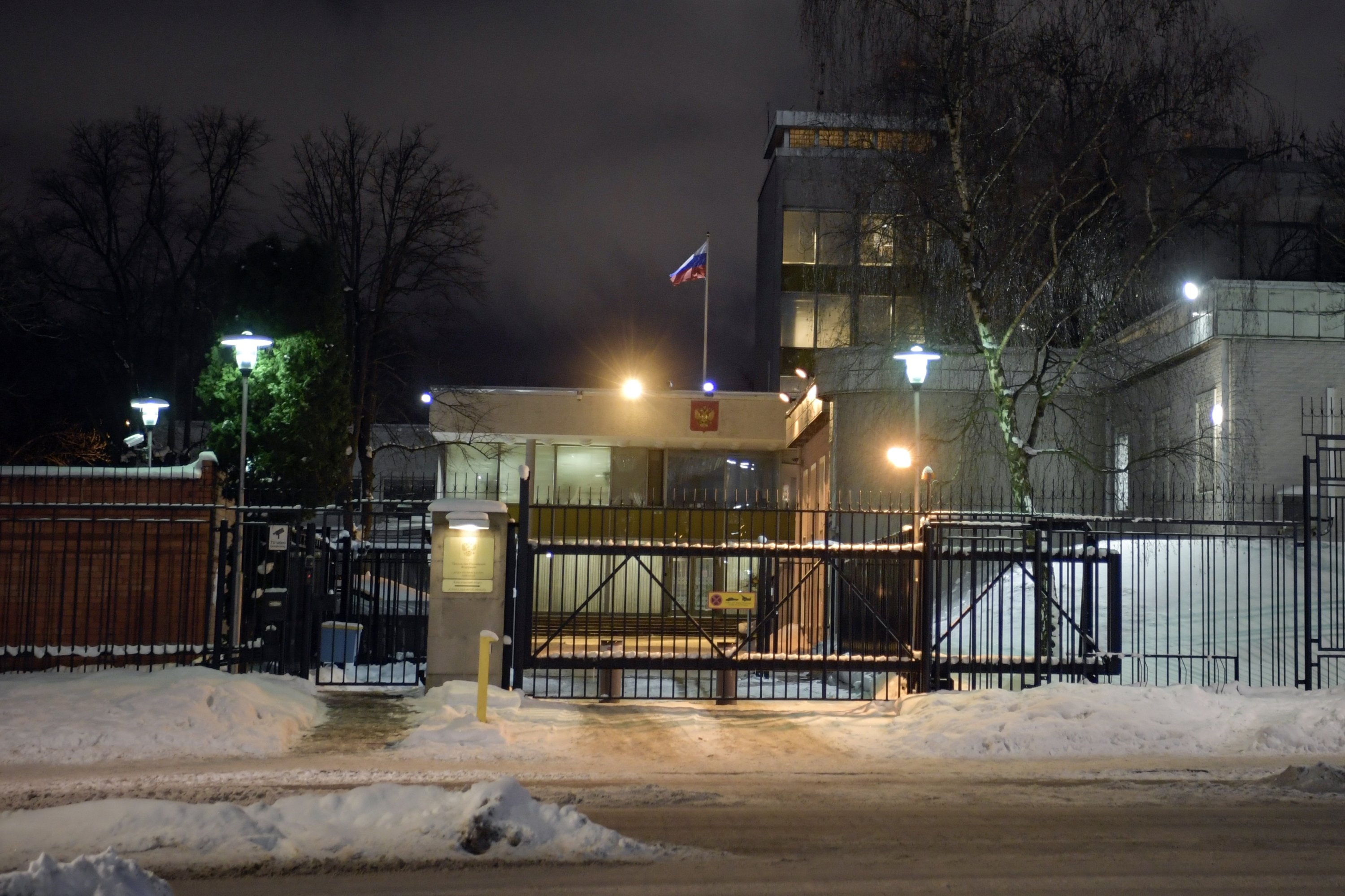 The German Foreign Ministry said in a statement that it today ordered the expulsion of an employee of the Russian embassy in Berlin, in accordance with the Vienna Agreement on Diplomatic Relations.

“With this step, the Federal Government will respond to the decision of the Russian Federation on Friday, February 5, 2021,” the statement said.

Russia was kicked out last week Many EU diplomats, including an employee of the German Embassy in Moscow, for their participation Marches in support of Russian opposition politician Alexei Navalny.

Last Friday, German Foreign Minister Heiko Maas said that Russia’s decision was “without any justification” and further damaged the country’s relations with Europe.

He claimed that the German diplomat was only doing his job and following developments on the ground by legal means under the Vienna Convention on Diplomatic Relations.

On Monday, Sweden also asked a Russian diplomat to leave the country.

“The Russian ambassador informed us that someone from the Russian embassy is required to leave Sweden. This is a clear response to the unacceptable decision to expel a Swedish diplomat who was only performing his duties,” Swedish Foreign Minister Ann Linde said on Twitter. .

The Polish Foreign Ministry also took to Twitter to announce its decision to declare the Russian diplomat persona non grata.

“In response to the unjustified expulsion of the diplomat by Russia, the Ministry of Foreign Affairs decided today, in accordance with the principle of reciprocity and in coordination with Germany and Sweden, to consider the Russian diplomat working at the Russian Consulate General in the Polish Ministry said in a tweet on Twitter that Poznan is a persona non grata.

Russia has witnessed a number of rallies in recent weeks in support of Navalny, which the authorities have not authorized.

The Russian opposition politician was arrested in Moscow upon his return on January 17th from Germany, where he received treatment after an alleged poisoning in Russia.

Russian authorities said he violated the probation of a suspended sentence for the 2014 money laundering crime, a case Navalny says is “politically motivated.”

On Tuesday, a Moscow court ruled Navalny Sentenced to two years and eight months in prison for violating his parole.