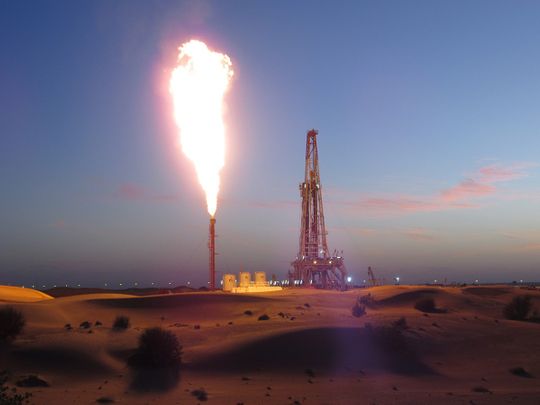 Gas production begins within one year of the discovery of gas in the field, which is the first new discovery of land in Sharjah in 37 years.

SNOC and its Italian partner, Eni, last year announced the discovery of “Mahani”, an onshore gas field with a capacity of 50 million standard cubic feet per day.

The gas discovery, along with other recent discoveries in the emirate, has prompted SNOC to push ahead with the storage project. SNOC awarded a $ 40 million Moveyeid Surface Gas Storage Facility project to Petrofac Facilities Management International Ltd in March last year.

The SNOC gas project is not linked to global market forces as it targets the committed demand from Sharjah, largely from the energy sector followed by the industrial sector.

Dubai opens the doors to its newest ‘islands’

Serena is still the face of women’s tennis: Osaka

This is something New !